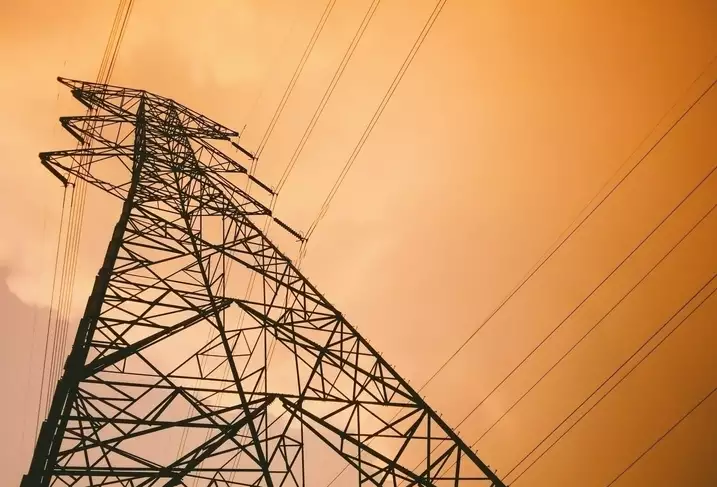 According to the statement, the rise in price was primarily due to increase in demand and low base. There was a sharp slump in electricity prices in April 2020, due to a stringent nationwide lockdown.

The average spot power price rose by nearly 53 per cent to Rs 3.70 per unit in April at the Indian Energy Exchange (IEX) primarily due to increase in demand. In April 2020, The average monthly price stood at Rs 2.42 per unit, an IEX statement said.

According to the statement, the rise in price was primarily due to increase in demand and low base. There was a sharp slump in electricity prices in April 2020, due to a stringent nationwide lockdown.

The day-ahead market saw ample availability of power with sell-bids at 1.48X of the cleared volume during April.

The real-time market (RTM) saw the highest ever monthly volume of 1,473 MU in April this year achieving 4.2 per cent MoM (month-on-month) growth. It also recorded the highest single day volume of 68.36 MU on April 3, 2021.

The growing volume in RTM shows its acceptance by distribution utilities and industrial consumers as the go-to platform for addressing the real-time electricity demand-supply balance in the most competitive and efficient manner with the delivery of power at just 1-hour notice.

The green term-ahead market traded 186 MU volume during April comprising 78 MU in the solar segment and 108 MU in the non-solar segment, achieving a significant 262 per cent MoM growth.

A total of 34 participants participated in April with distribution utilities from Haryana, Bihar, Uttar Pradesh, West Bengal, Maharashtra, Karnataka, and Telangana among others as the key participants.

The market has been enabling distribution utilities, industrial consumers, and green generators to trade in renewable energy in the most competitive and viable way.

During April, the IEX commenced the Cross Border Electricity Trade (CBET) on its platform marking a significant milestone in its endeavor to build an integrated South Asian regional power market.

As a first-of-its-kind initiative, the new market segment allows the Exchange market to expand its reach beyond India to the South Asia region, thus supporting the growth of the energy ecosystem in the region in an efficient and sustainable manner.

Nepal was the first country to trade in the day-ahead market on the Exchange on April 17, 2021.

The other South Asian countries like Bhutan and Bangladesh are expected to join the platform soon, and the market is likely to grow at a fast pace in the coming months.