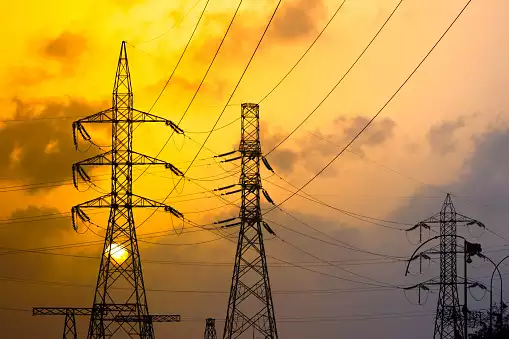 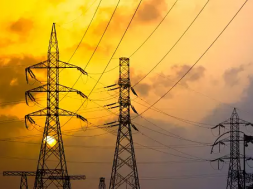 The improvement in energy demand in March and the reduced generation from hydro and renewables sources have helped the thermal plant load factor (PLF) increase to 66.5 per cent.

New Delhi: The sustained pace of recovery in India’s energy demand growth witnessed over the past many months is set to be disrupted in the ongpoing quarter ending June 2021 while the demand during the three month period will still be higher as compared to the same period last year on acount of low base effect, according to a new report.

“In March 2021, the all-India energy demand was higher by 22.8 per cent year-on-year at 122 billion units. The early onset of summer season also contributed to the higher demand,” India Ratings and Research said in a report.

The improvement in energy demand and the reduced generation from hydro and renewables sources have helped the thermal plant load factor (PLF) increase to 66.5 per cent in March 2021.

“In March 2021, the thermal sector’s PLFs rose on a yoy basis across the central, state and private sectors, increasing to 80.4 per cent. Despite the onset of summer season, the imposition of stricter lockdowns in major manufacturing states could impact demand from industrial segment which will impact thermal PLFs,” the report said.

The thermal PLFs over 2020-21 were lower at 54.5 per cent as against 56 per cent recorded in 2019-20, mainly impacted by a decline in power demand, given the must-run status of nuclear, hydro and renewables.

0
0   0
previous CIL Says Operations Slowed Down as Many Employees Tested Positive for COVID
next Average Spot Power Price up Nearly 53 Pc to Rs 3.70/unit in April at IEX

M/S Parampujya Solar Energy … vs State Of Chhattisgarh on 8 June, 2021