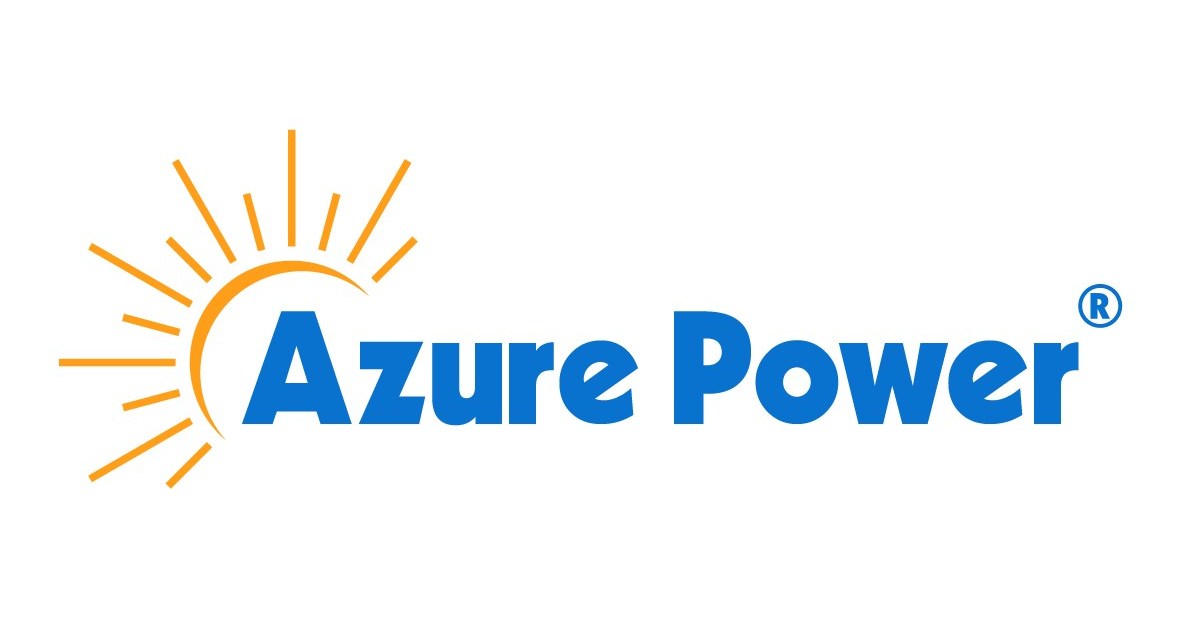 Megawatts Operating and Megawatt Operating, Contracted & Awarded exclude the Rooftop portfolio, for which we entered into an agreement to sell subsequent to fiscal year ended March 31, 2021.

The exclusion from prior period is for the purpose of comparison with current year.

The increase in electricity generation was principally a result of an additional 335 MWs of AC (506 MWs DC) operating capacity, including our Rooftop portfolio commissioned since March 31, 2020.

Our Plant Load Factor (“PLF”) for the quarter and the fiscal year ended March 31, 2021, was 23.4 % and 20.9% respectively, compared to 22.3% and 19.5%, respectively, for the same comparable periods in 2020, which increased principally due to the addition of AC and DC capacity and improved performance by our plants.

Project cost per megawatt operating (megawatt capacity per the PPA or AC) consists of costs incurred for one megawatt of new solar power plant capacity during the reporting period.

The project cost per megawatt (DC) operating for the fiscal year ended March 31, 2021 decreased by INR 6.7 million (US$ 0.09 million), or 19%, to INR 28.8 million (US$ 0.39 million) primarily due to lower costs on account of the reduction in solar module prices for the projects commissioned during the period.

As of March 31, 2021, our Operating, Contracted & Awarded megawatts were 6,955 MWs. There was no change compared to prior comparable period, other than to reflect the disposal of the rooftop portfolio.

Contracted & Awarded megawatts include 4,000 MWs for which we have received LOAs but the PPAs have not yet been signed.

The Solar Energy Corporation of India (“SECI”) has informed us that so far there has not been adequate response from the state electricity distribution companies (“DISCOMs”) for SECI to be able to sign the Power Sale Agreement (“PSA”) at this stage even though we have a LOA.

SECI has mentioned that they will be unable to sign PPAs until PSAs have been signed, and they have committed to inform Azure Power of developments in their efforts with the DISCOMS.

Capital costs, interest rates and foreign exchange rates have improved since Azure Power won the 4 GW auction in December 2019 which have resulted in lower tariffs in other recent SECI auctions.

We expect these savings likely will be passed on to state electricity distribution companies (DISCOMS). We expect a tariff markdown from the price achieved in the auction, which will facilitate signing of PSAs. We will continue our discussions with SECI towards signing PPAs in respect of the 4GW tender and believe the PPAs to be signed in tranches over a period of time.

“Megawatts Operating” represents the aggregate cumulative megawatt rated capacity of solar power plants that are commissioned and operational as of the reporting date.

“Megawatts Contracted & Awarded” represents the aggregate megawatt rated capacity of solar power plants pursuant to customer PPAs signed, allotted or won in an auction but not commissioned and operational as of the reporting date.

0
0   0
previous Discoms' Outstanding Dues to Gencos Fall 11.2 Per Cent to Rs 81,628 Crore in April
next NTPC Share Price Rises After 3-Fold Jump in Q4 Profit; Brokerages Expect up to 29% Upside