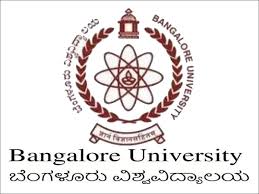 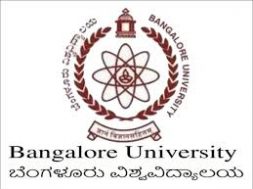 BENGALURU: In its efforts to go green, Bangalore University has set up a 495 KW of solar power project on its Jnana Bharathi campus.

The solar project, which is in collaboration with Think Energy University, was inaugurated by the vice chancellor Prof Venugopal K R.

With this, 790 tonnes of carbon dioxide is expected to sink every year, thus reducing the carbon foot print.

“BU requires approximately 500 KW power. The present solar installation will give the output of 495 KW. With this University will reduce the burden on government electricity supply. At present university is paying Rs. 7.15 per unit to BESCOM, whereas this facility will reduce it to Rs. 3.83 per unit electricity, thus saving 50% of the cost,” said a press release from the University.

The solar panels are mounted on six buildings of the university covering 50000 sq.feet.

The generated solar power will be uploaded to BESCOM grid and received back by the University. University has enough roof top space to generate 2MW capacity solar power which can be utilised in future.