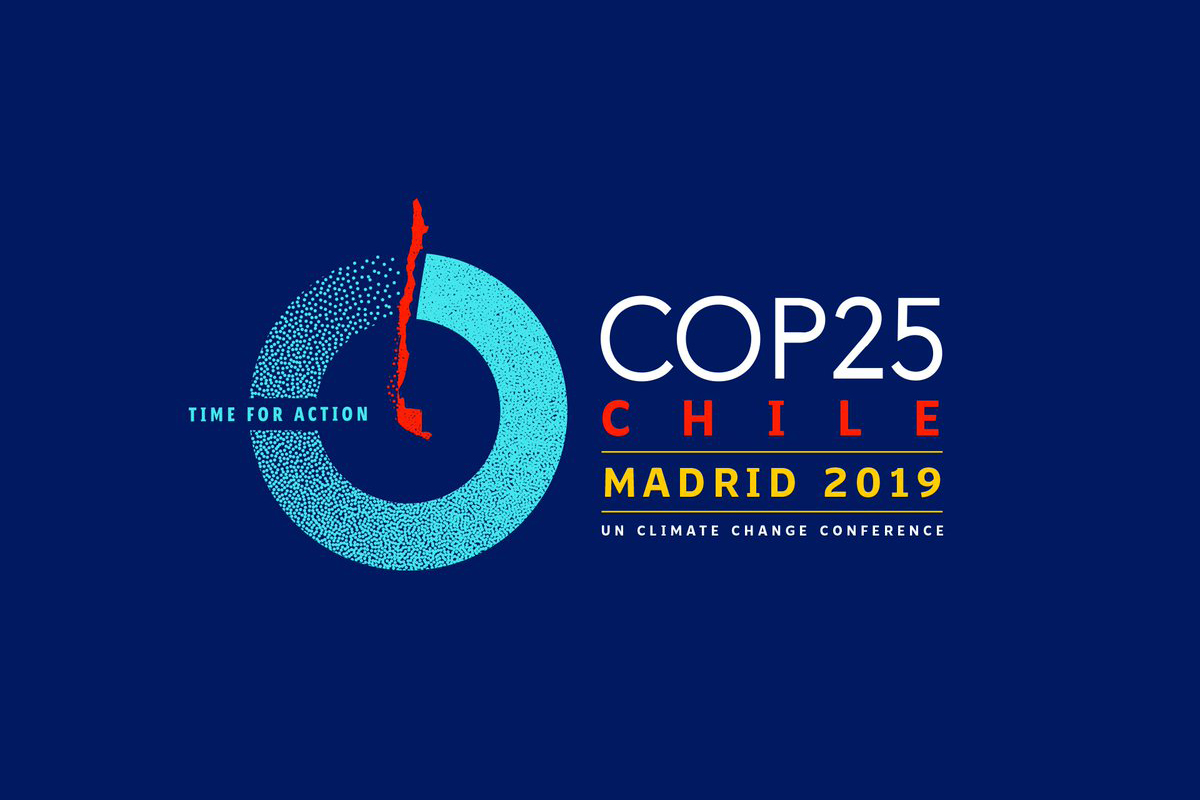 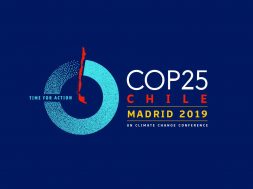 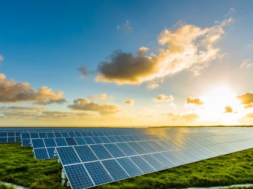 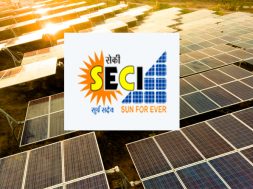 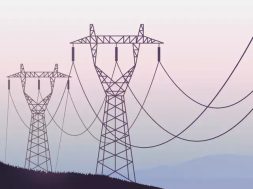 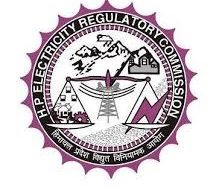 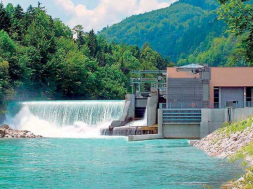 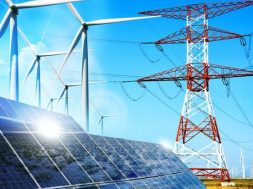 Following is the BASIC Ministerial Joint Statement at the 25th session of Conference of Parties under the UN framework convention of Climate Change (UNFCCC COP25), in Madrid, Spain.