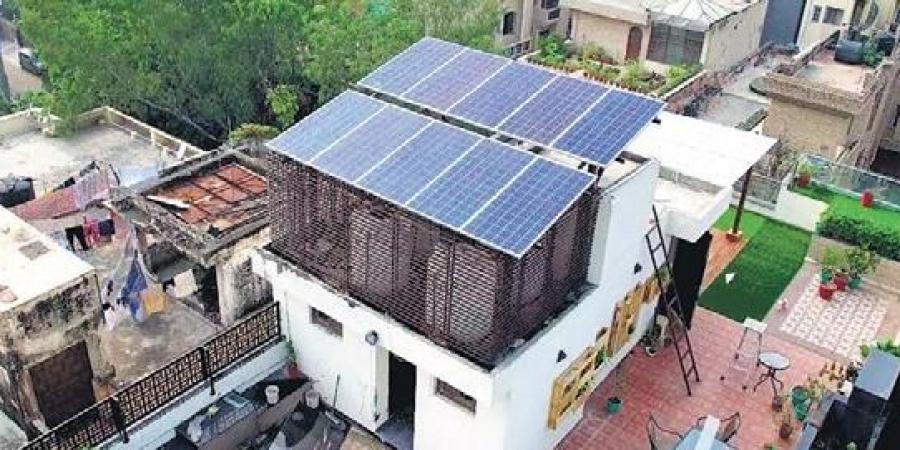 Bescom plans to use your roof to harvest the sun 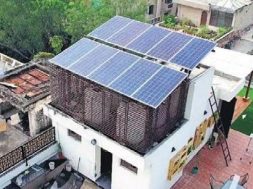 Bescom plans to use your roof to harvest the sun

BENGALURU: No shouting from the rooftops about solar incentives. The Bangalore Electricity Supply Corporation Limited (Bescom) is working on submitting a proposal to the Karnataka Electricity Regulatory Commission (KERC) on using vacant rooftops to generate solar energy and incentivise the owner.

The KERC, on December 9, issued an order on the decision it has taken on the various models and guidelines for solar rooftop photovoltaic plants allowed to be installed on the rooftops of the consumers’ buildings.

Bescom Managing Director M B Rajesh Gowda told TNIE that KERC had suggested five models, but what would suit them best was the utility as aggregator and investor model. The modalities are
being worked out and a final request will soon be put before the KERC.

Under this model, the Bescom will take bank loans and install solar panels on the rooftop of a consumer. The panels will be owned and maintained by Bescom. The owner of the space will get  rent or incentive in monthly electricity bill. The solar power generated will be supplied to the grid and will be most useful during peak hours.

Bescom officials said this model was feasible as very few citizens have come forward to install panels. This could be because a consumer has to invest at least Rs 40,000 to install a 1KW panel. A 10 KW panel can be installed on a 30×40 site’s non- shadow area. “So under this model, the consumer does not invest, green energy is generated, gradually there is a reduction in generation of thermal and hydro energy. The panel will be maintained by Bescom for 25 years, after which either it will be taken away or given to the rooftop owner, this is yet to be decided,” an official said.

There have not been many takers for the installation of solar panels despite the central government giving 40% subsidy for up to 1KW. Also as per KERC regulation, Bescom buys solar power from domestic consumers at Rs 3.99 per unit and Rs 3.07 from non- domestic consumers, the official said.

The government has set a target of generating 1,060MW solar power by 2022. A preliminary assessment has shown that up to 3 giga watts of solar power can be generated in Bescom limits. There are a total of 114 lakh Bescom consumers and 30% have rooftops which can be utilised to install solar panels and generate solar energy.  According to Bescom records, from 2014 till November, 1,800 solar installations have taken place in the City and 140MW solar power is being generated.