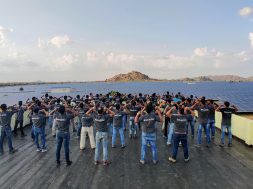 Kolitzheim (Germany) / Mumbai (India): BELECTRIC, a German based company, is further increasing its footprint in India’s ever-growing solar industry by completing a large scale solar project on behalf of Fortum Solar India Private Limited (Fortum). This project includes five sites in a solar park totaling 250 MW-AC. With this capacity, the solar power plant in Karnataka is amongst India’s largest installations. BELECTRIC carried out the construction and commissioning work and will provide operation and maintenance services (O&M) to the plant.

A corresponding long-term O&M agreement was signed in 2018 by BELECTRIC and Fortum. “India is not only one of the largest Photovoltaic (PV) markets but also one of the most challenging. That’s why we are particularly proud that we have delivered a new 250 MW-AC solar plant for our customer Fortum in time and quality”, explains Ingo Alphéus, CEO of BELECTRIC Solar & Battery GmbH. “It is also by far the largest project we have commissioned in the history of our company. This underpins our strong position as a system integrator and
general contractor for utility-scale ground-mounted PV.”

Jitendra Singh, CEO & Managing Director of BELECTRIC Photovoltaic India Pvt. Ltd, adds: “This new project in Karnataka is the largest capacity installation we have done in India so far. After the successful execution of the construction and commissioning phase we are now looking forward to operating the solar plant and contribute towards producing green electricity to power Indian homes.”

BELECTRIC Photovoltaic India Pvt. Ltd. is one of the established EPCs in India. Since 2009 the company has been involved in solar projects in India with an installed capacity of more than 750 MWp. With further projects under development, BELECTRIC is likely to break through the one-gigawatt level of installed capacity this year. Some of the Indian projects were realised with the Wiring Harness System and the new PEG substructure solution provided by BELECTRIC’s subsidiary, Jurchen Technology, which has a manufacturing unit in India. BELECTRIC is steadily growing its team in India in preparation for new projects in the future, also benefitting from the extensive solar experience and track record of its parent company in Europe. 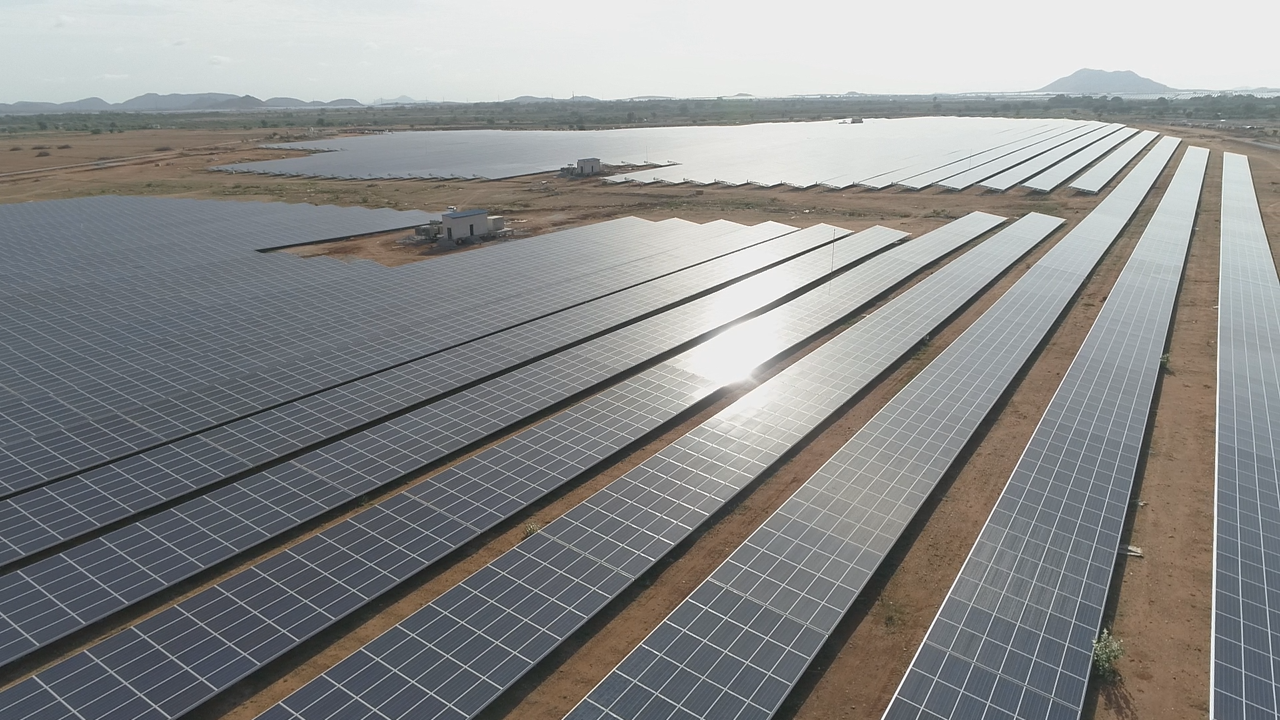