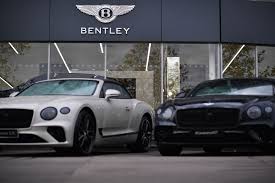 Bentley to sell only fully electric cars by 2030 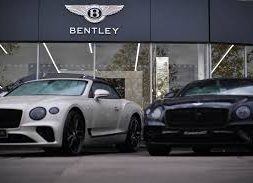 Bentley to sell only fully electric cars by 2030

Increasing pollution and exhausting natural resources have compelled all carmakers to weigh the environmental impact of their products. As a result of this, most companies are now investing heavily toward cleaner transportation and electric mobility. Bentley, which has been known for making luxury cars powered by high capacity engines, is also planning to jump on the electric mobility bandwagon over the next few years. A part of the Volkswagen Group, Bentley recently chalked out its plans to go carbon neutral. The British luxury brand is planning to launch a raft of EVs and plans to sell only electric cars by 2030.

“Since 1919, Bentley has defined luxury grand touring. Being at the forefront of progress is part of our DNA – the original Bentley boys were pioneers and leaders. Now, as we look Beyond100, we will continue to lead by reinventing the company and becoming the world’s benchmark luxury car business. Driving this change includes, and also goes beyond our products, delivering a paradigm shift throughout our business, with credibility, authenticity, and integrity. Within a decade, Bentley will transform from a 100-year-old luxury car company to a new, sustainable, wholly ethical role model for luxury.”

Bentley noted that it will launch two plug-in hybrid electric cars next year and every Bentley product will have a hybrid variant by 2023. The carmaker will launch its first fully electric car in 2025 and will sell only plug-in-hybrid models and all-electric cars by 2026. But by 2030, Bentley’s entire portfolio will comprise of fully electric cars only. This means that stop making internal combustion engine (ICE) based vehicles over the next ten years. The British carmaker will also make several changes to its production process and facilities to ensure it becomes an end-to-end carbon-neutral luxury car brand by 2030.

Bentley also noted that its first fully electric car will be based on EXP 100 GT concept that included sustainable materials like copper-infused Riverwood, wool carpets, and a leather-like textile upholstery made from a by-product of wine-making. Bentley will also continue to use only sustainably sourced materials throughout its current and next generation of cars. 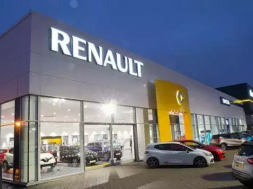