Home Electric Vehicles Bescom to use solar power for e-vehicles 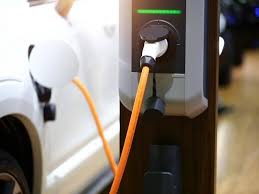 Bescom to use solar power for e-vehicles 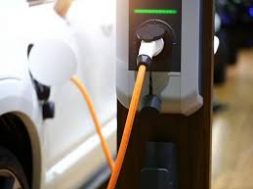 Bescom to use solar power for e-vehicles

This is apart from the existing 3 EV charging units already functioning.

BENGALURU: While Bangalore Electricity Supply Company works on solar power and electric vehicle charging as two separate projects, they are for the first time combining the two to see how solar power generated at the agency’s corporate office can charge electric vehicles. Solar panels on two buildings in the BESCOM office, generating 50 Kilowatt and 40 Kilowatt of power, will be used for this project, to be implemented by the Centre for Study of Science, Technology and Policy, and Delta Electronics India, which won the bid for constructing 112 electric vehicle charging stations in Bengaluru.

“Solar power generated electricity will be fed and integrated with two of the four new electric vehicle charging stations that are yet to come up. While CSTEP is funding the project and is yet to give us the cost estimate, we have set a deadline of August-end to have this up and running,” said CK Sreenath, Deputy General Manager, Smart-grid and Electric Vehicles.

This is apart from the existing 3 EV charging units already functioning.
“Delta will provide the equipment for the integration of solar and electric installations. This is a kind of experiment to explore how we can facilitate EV charging in a remote place, or places where it is difficult to take power lines, such as national highways. Here, solar power can be used instead of relying on thermal or hydro-electric power, which is used more at night. The state relies on wind and solar energy for power generation, more so in the day time,” he added.

Explaining the benefit, Dr Mridula Dixit, domain lead of EV and materials group at CSTEP, said, “Globally, coal is generally used to generate electric power for charging vehicles. It is not clean transport, unless it is the use of clean energy. This pilot project is at a nascent stage and we are looking at various methodologies to implement it.”

“There is no universally accepted method of using solar power to charge vehicles. We are studying the network and distribution system to customise it according to the city’s power utility,” Dixit added. The project will be completed by August-end. 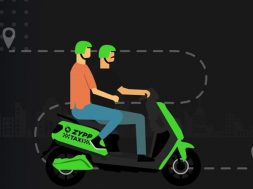 Zypp Sets up 20 Battery Swapping Stations for EVs across Gurugram 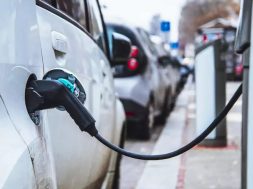