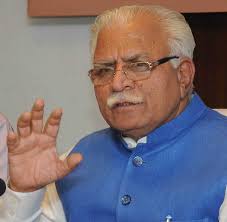 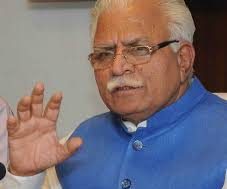 Haryana Chief Minister ML Khattar on Thursday has announced the names of Dr Bhim Singh from India and Dr Aaesha Alnuaimi from the United Arab Emirates, as awardees of the prestigious Kalpana Chawla Haryana Solar Awards.

Khattar revealed the names at the 3rd Conference of International Solar Alliance, which he addressed via video-conferencing from Haryana Bhawan, here.

He praised the awardees for their contribution in the field of solar energy would always remain a source of inspiration for the scientists.

The Kalpana Chawala Haryana Solar award has been instituted by Haryana Government in the memory of Astronaut Kalpana Chawla.

Presently, Dr Singh is working as a Professor at the Department of Electrical Engineering at the Indian Institute of Technology, Delhi, and Dr Alnuaimi as Director, Solar Innovation Centre at Dubai Electricity, and Water Authority in the UAE.

“It will encourage the scientists all over the globe to work in the field of solar energy, and strengthen the movement of Government’s ambitious programme ‘Beti Bachao Beti Padhao’ which aims at saving the girl child and empowering them with education,” said Khattar.

Kalpana Chawla was born and brought in Karnal.

She did her B.tech in Aeronautical Engineering from Punjab Engineering College, Chandigarh, in 1982.

The astronaut joined NASA Astronaut Corps in 1995, and was selected for her first flight in 1996.

Khattar added that it was a matter of pride, that the headquarters of International Solar Alliance was situated in Gurugram.

The Haryana Government had signed an MoU with the International Solar Alliance for the establishment of Kalpana Chawla Haryana Solar Awards.

An overall corpus fund of Rs 10 crore had been earmarked for these awards. 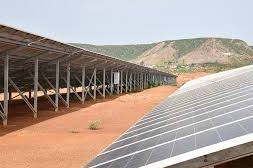 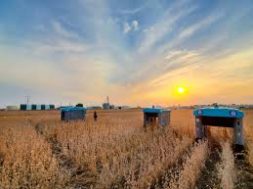 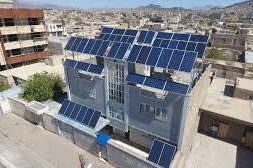