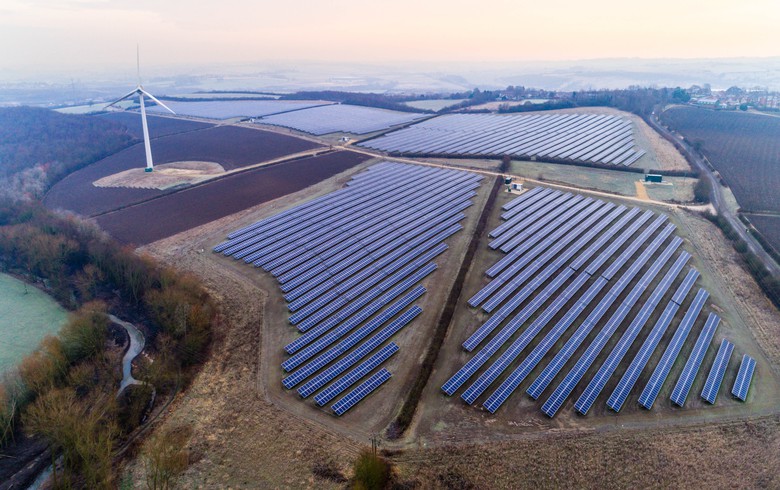 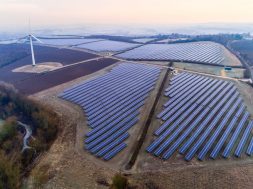 The Solar Energy Corporation of India (SECI) has extended the bidding deadline in a 1.2-GW hybrid solar-wind tender by two weeks, it announced on Tuesday.

The Request for Selection (RfS) was released in March and the last date for accepting proposals was April 23, 2019. Interested parties will now be able to take part in the tender till May 7, 2019. The same date has been fixed for opening the techno-commercial proposals, SECI said.

The Press Trust of India (PTI) reported, citing an unnamed industry source, that the deadline was extended after SECI failed to answer some queries made by bidders. The tariff cap is also an issue that has resulted in a tepid response from developers, the source added.

0
0   0
previous Case of Arvind Cotsyn (India) Ltd regarding unilateral reduction of open access capacity and noncompliance of MERC Order dated 27 February 2018 in Case No. 80 of 2016 by Maharashtra State Electricity Distribution Co. Ltd.
next LAND AVAILABILITY WITH NBCIL, GHAZIABAD FOR PROJECTS TO BE SET UP UNDER THE CPSU SCHEME-PHASE-II, TRANCHE-I