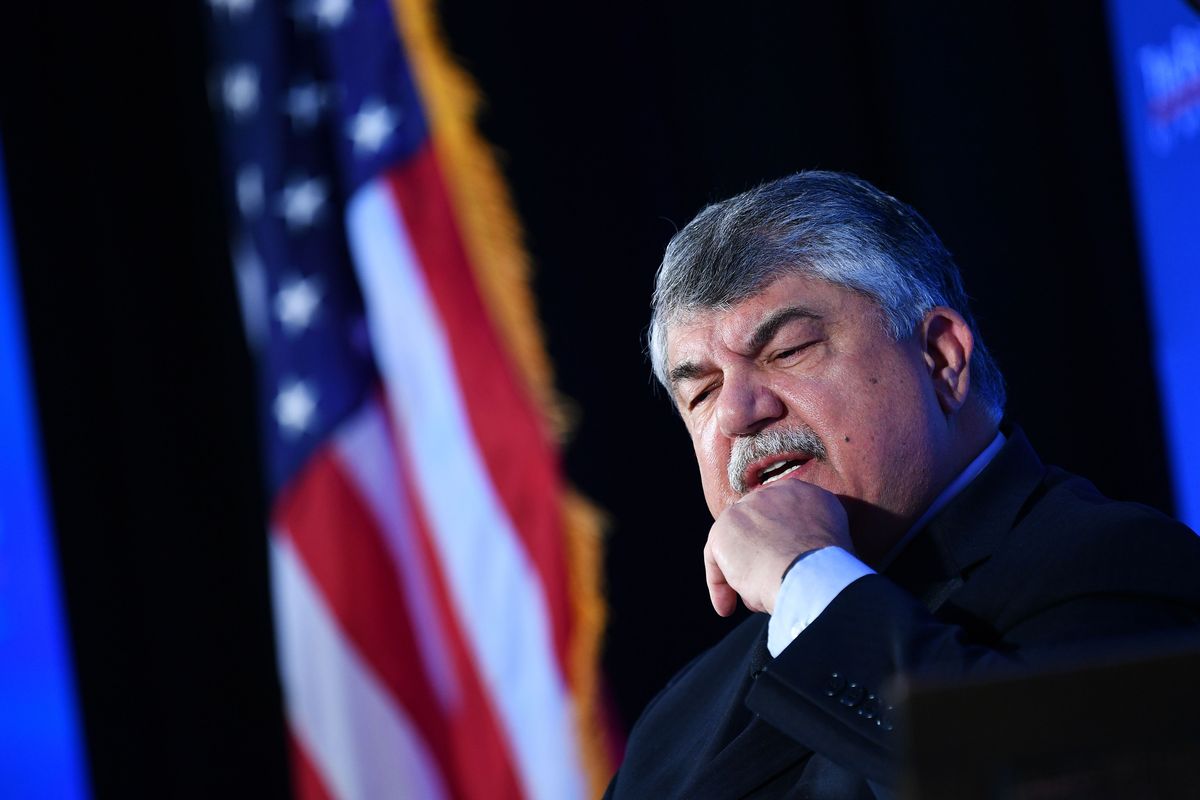 Biden’s Solar Dreams Collide With His Scorn for China ‘Genocide’ 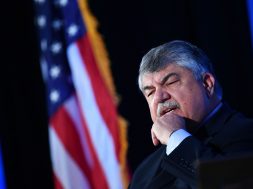 Biden’s Solar Dreams Collide With His Scorn for China ‘Genocide’

Bloomberg – President Joe Biden’s White House is trying to reconcile his desire to ratchet up U.S. renewable power generation with his outrage over alleged Chinese human-rights abuses in Xinjiang, a major supplier of a key component in solar panels.

Factories in Xinjiang, a western region of China that’s home to the oppressed Uyghur minority, produce half the global supply of polysilicon, a metal critical for the panels that turn sunlight into electricity.

But Biden has accused China of “genocide” in a campaign to erase the culture of the predominantly Muslim Uyghurs. Hundreds of thousands of the people have been sent to Chinese “re-education” camps, according to the UN and advocacy groups.

The dynamic reveals how easily Biden’s aspirations to remake the U.S. economy and combat global warming can collide with the grimy reality of U.S. foreign policy.

The nation’s largest labor organization, the AFL-CIO, demanded that Biden block imports of solar products containing polysilicon from Xinjiang, suggesting that production of the metal in the region may involve forced labor.

Studying Supply Chain The U.S. government has had little success to date deterring China’s campaign against the Uyghurs, which Beijing denies, calling the allegations lies.

And international organizations have struggled to document China’s use of forced labor in the region, as the government restricts foreign travel to Xinjiang.

But a spokeswoman for Biden’s National Security Council said in a statement that atrocities inflicted on the Uyghurs must be met with serious consequences.

Biden wants all U.S. industries, including solar panel manufacturers, to ensure they are not sourcing products made from forced labor in Xinjiang, she said.

The administration is studying how to ensure the U.S. isn’t importing goods made with forced labor, she added, and is discussing options with allies and other partner countries to impose costs on China to try to curb the Uyghur oppression.

Beijing has endorsed lawsuits against a German researcher who has alleged that hundreds of thousands of ethnic minority laborers in the region are forced to pick cotton.

“There is not a grain of truth in the absurd allegation that there is ‘forced labor’ in Xinjiang. Such an allegation was made to hold back the development of the relevant Chinese side and Chinese companies,” Foreign Ministry spokesman Zhao Lijian said in a briefing.

Any moves to untangle the solar supply chain from Beijing’s grip will require the president to balance price spikes and a web of competing interests.

On the other hand, he faces political blowback if his administration backs down from the hard line he’s promised on Xinjiang and looks the other way to keep Chinese polysilicon flowing to the U.S. solar industry.

“To realize their dreams of a nation powered by solar power and battery storage by 2035, the Biden team is going to have to ignore all of that,” said Mike McKenna, a deputy director of the White House Office of Legislative Affairs under former President Donald Trump.

Biden “can’t be willing to pretend that all of this is OK,” he said.

The Trump administration in January ordered a halt to all imports of cotton and tomato paste from Xinjiang. The Biden administration could extend that ban to polysilicon, as the AFL-CIO requested, but there are few ready alternatives for the solar cells, wafers and ingots made with the material outside China.

Disruptions in the flow of the metal from the region previously have led to significant price spikes. Prices surged 65% last fall after a series of natural and other disasters in China, including a Covid-19 outbreak in Xinjiang, according to IHS Markit.

On the campaign trail, Biden criticized Trump for not holding the Chinese government accountable for its human rights abuses.

And since taking office, Biden has promised repercussions, including in a phone call with Chinese President Xi Jinping, though he hasn’t said how far he’s willing to go beyond heated rhetoric.

Blinken and Sullivan will meet their Chinese counterparts in Alaska this week and Xinjiang will be one issue on the agenda, they said. Senior administration officials downplayed expectations for the meeting and its impact on changing China’s behavior.

Cathy Feingold, director of the international department at the AFL-CIO, said the only way to achieve a change is by causing economic pain.

“We clearly agree that moral shaming is not helping – we have to change the economic model and create rules in the global economy that protect the rights of workers and the environment,” she said. “Countries that violate these rules must face real economic consequences.”

His climate ambitions require a major ramp-up in U.S. consumption of solar power; the research firm Rystad Energy estimates as much as 13,412 square miles of land would have to be covered in solar panels to meet the president’s 2050 goal of net-zero emissions.

That’s an area larger than the state of Maryland.

By contrast, the U.S. now produces less than 5% of the world’s solar-grade polysilicon – with almost all of it coming from a single plant in Tennessee, according to BloombergNEF’s Yali Jiang.

The president’s climate envoy, John Kerry, said Jan. 27 at a White House briefing that China and the U.S. must “find a way to compartmentalize, to move forward” on climate negotiations.

Citing a list of U.S. concerns about the country’s behavior, including its trade practices and military activities, he said: “Those issues will never be traded for anything that has to do with climate. That’s not going to happen.

Biden’s moves are being closely watched by allies and opponents who want to ensure his White House holds a tough line.

“If we allow the Chinese Communist Party to compromise our morals through commerce, we actively undermine our democratic principles and values,” said Representative Michael McCaul, a Republican from Texas.

U.S. manufacturers would also be up against seven-year-old anti-dumping tariffs that have shut American-made polysilicon out of the Chinese market.

As part of Trump’s “phase-one” trade deal with the country, China committed to boost its purchases of the U.S.-made metal by an undisclosed amount, but those sales never materialized.

Solar developers and installers, aware of the mounting political risk, have already promised to seek out alternatives. Nearly 200 companies committed in February to help ensure the solar supply chain is free of forced labor, including possibly through a new program tracing the source of components and raw materials.