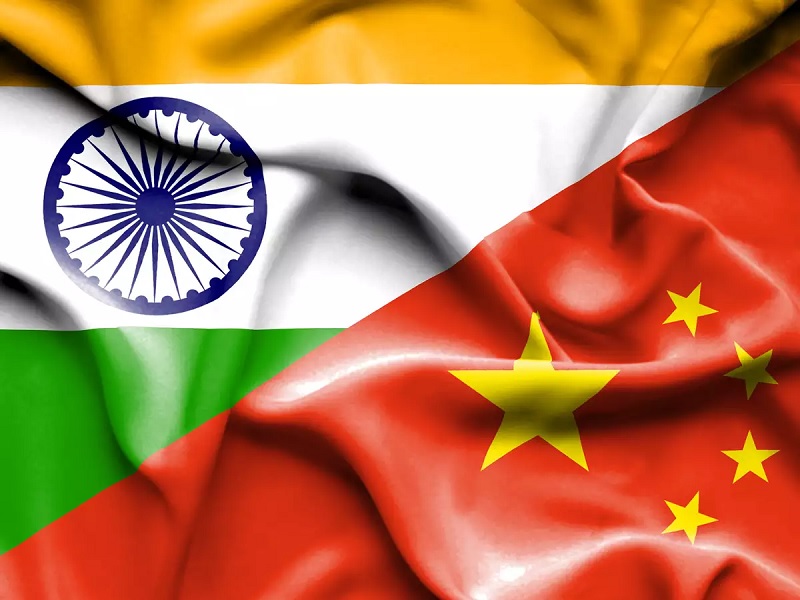 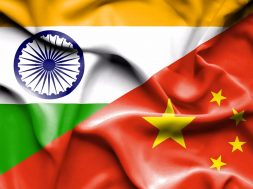 The deadly border conflict between India and China in the Ladakh region is now setting the ground for a first set of restrictions that India proposes to impose on imports from the Asian giant.

New Delhi: The deadly border conflict between India and China in the Ladakh region is now setting the ground for a first set of restrictions that India proposes to impose on imports from the Asian giant.

Sources said that efforts were on at the official level to explore ways of denying Chinese firms from participating in the bids for the upcoming 7,500 MW solar power project in Ladakh.

Power Minister R.K. Singh, who has recently been vocal about use of domestically manufactured equipment in the power sector and restricting all imports where domestic capabilities exist, is believed to have sounded public sector enterprise conducting solar auctions to see imports were kept at minimum and a ward projects keeping in mind the strategic nature of terrain.

The 7,500 MW solar development contract also involves setting up strategic power transmission link that will take power from the Union Territory and connect it to a grid for nationwide circulation.

The deadline for the bid submission tender is July 31.

The strategic nature of the project has pushed the government into thinking of restricting overseas participation, particularly from companies in China. However, this would also be seen as India’s economic response to straining of relations between the two countries.

India is upgrading its infrastructure in border areas and this project will go a long way in ensuring Enegy security to the region as well as rest of the country.

The current bidding guidelines in the solar sector allows 100 per cent foreign direct investment (FDI), meaning an overseas company can either participate on standalone basis or as a member of consortium.

Bids for the Ladakh projects were invited by the state-owned Solar Energy Corporation of India (SECI) and involves setting up 7.5GW of grid connected solar projects in Leh and Kargil districts.