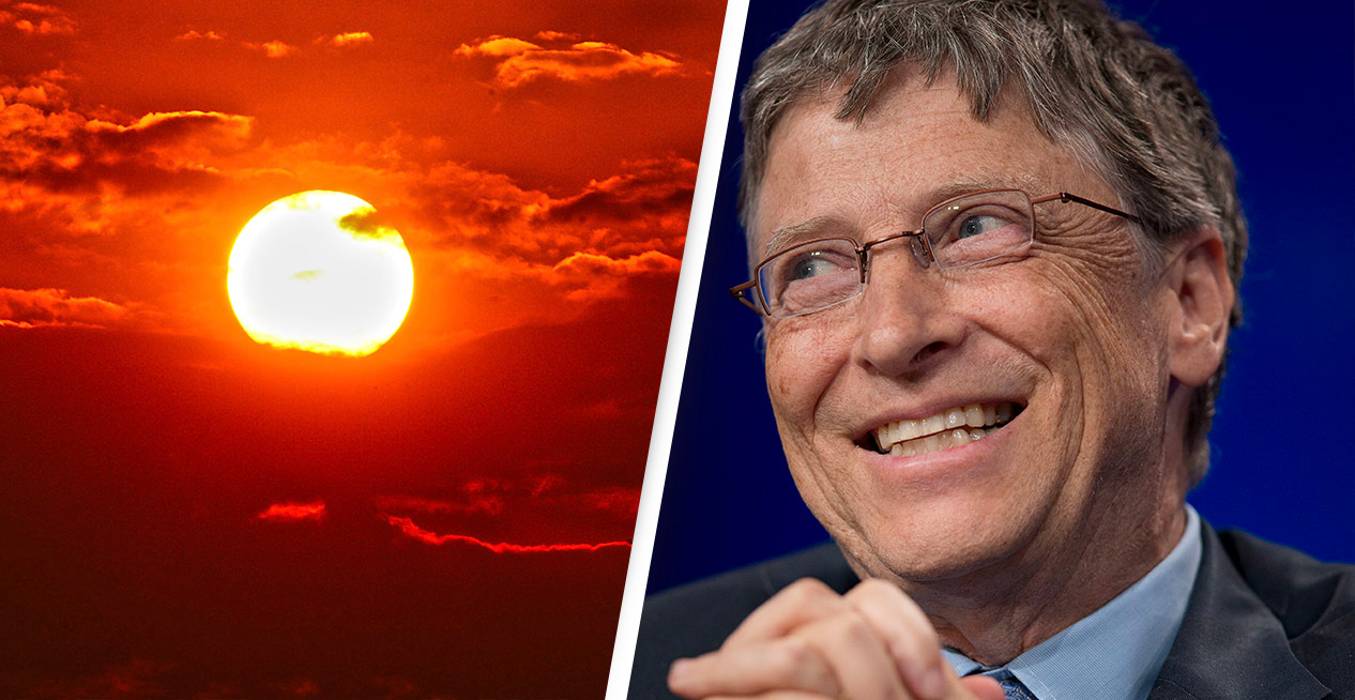 Bill Gates wants to dim the Sun and we would like to know why? 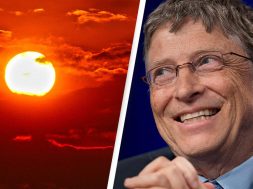 Bill Gates wants to dim the Sun and we would like to know why?

When it comes to ideas which can drive this world crazy and bring it onto its heels, a few personalities always have a backing.

As Bill Gates believe: “Power comes not from Knowledge kept but the knowledge shared”. And yes, he believes in sharing most of his greatest ideas for a better future of the planet.

Apart from preferring 100% synthetic beef or claiming Bitcoin as bad for planet, He has come forth with a proposed study that will prosper on the idea to dim the sun as an alternative to increasing climate change. This is indeed one of the most outstanding and extreme version of our manifestations for the planet.

Scope of Geoengineering on solar radiations:

Harvard University Solar Geoengineering Research Program being a driver of this concept, is looking forward to block Insolation to fall on Earth’s ground and also analyze the effectiveness of accomplishing such a task. Such prospects of Solar Geoengineering or simply the Solar Radiation Management have reinvigorated World attempts to mitigate climate change.

As illustrated by National Academies of Sciences, Engineering, and Medicine (NASEM) report, at least $100 million is required for research in deeper geoengineering in this regard.

A committee of 16 international scientific experts Under NASEM are developing a plan to enhance geoengineering research and limit the climate crisis.

How will this possibly work?

Under the garb of Solar Engineering, there are several methods to achieve this but the most adopted one is:

Reflecting sunlight away from the planet by spraying the aerosol particles in upper atmosphere. The idea is very simple but the structure of the particles used, have complicated results.

A depiction of such a possible event gone wrong has been well envisaged in 2013 movie “Snowpiercer” in which Earth has frozen into a lifeless snowball upon attempts to block sunlight going entirely wrong.

Earlier instances in Nature of such a proposed phenomenon:

The 2010 volcanic eruption in Iceland may have depicted such an event, where the atmospheric aerosol blocked the whole sky stretching far into the depths of Europe.

Another example is the mega-meteor strike that likely doomed the dinosaurs choked the planet and enclosed it in aerosol dust.

Anything that can be small enough to float in the clouds like a gas can have the characteristic of Aerosol.

Why so much stress to study Geoengineering?

Climate Engineering or Geoengineering deals with the technologies on large scale to alter Earth’s physical qualities just to fit in our needs for decelerating Climate change.

The two applied subcategories of climate engineering include

Stratospheric Controlled Perturbation Experiment (SCoPEx), a Harvard study funded by Bill Gates, is calling for this technology to be used in case things go beyond our control and drastic steps are needed to “hit the brakes” on climate change. This study will deal with small scale experiments to explore our mystic Environment.

“We plan to use a high-altitude balloon to lift an instrument package approximately 20 km (12.42 miles) into the atmosphere. Once it’s in place, a very small amount of material (100 g to 2 kg) will be released to create a perturbed air mass roughly one kilometer long and one hundred meters in diameter,” read a statement on the SCoPEx official web page. 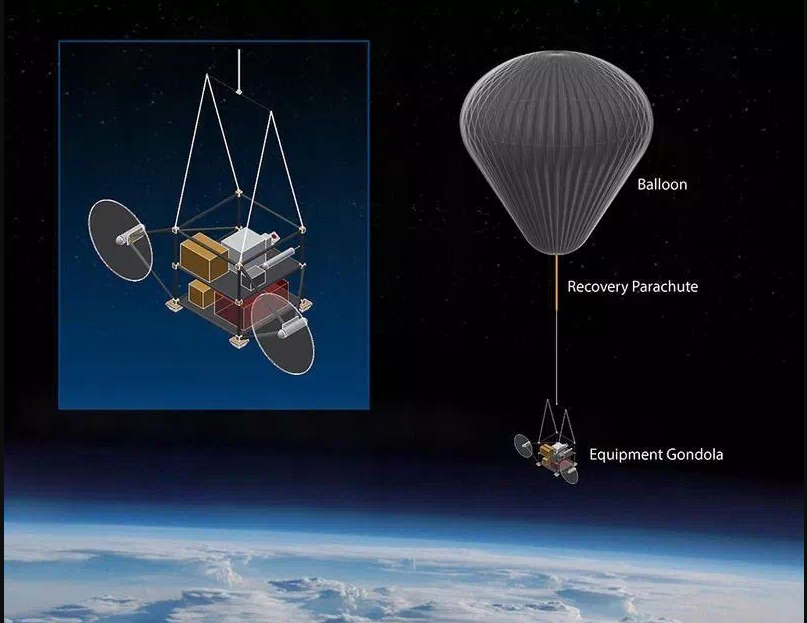 “We will then use the same balloon to measure resulting changes in the perturbed air mass including changes in aerosol density, atmospheric chemistry, and light scattering.”

Scientists divided on such nascent Technology:
This inherent concept of engineering the climate presents a moral hazard attached to it because it could reduce the much needed political and public pressure for emissions reduction.

As people may have the benefit of fading climate crisis, they may resort to their original extravagant behaviors.

However, if we as people may be able to integrate the mitigation technology as well as our attempts to conserve our planet, one thing may complement the other and we may derive greater results in future.

Afterall, Man exists because of his own will, determination, technology and yes, because the Nature allows him to.