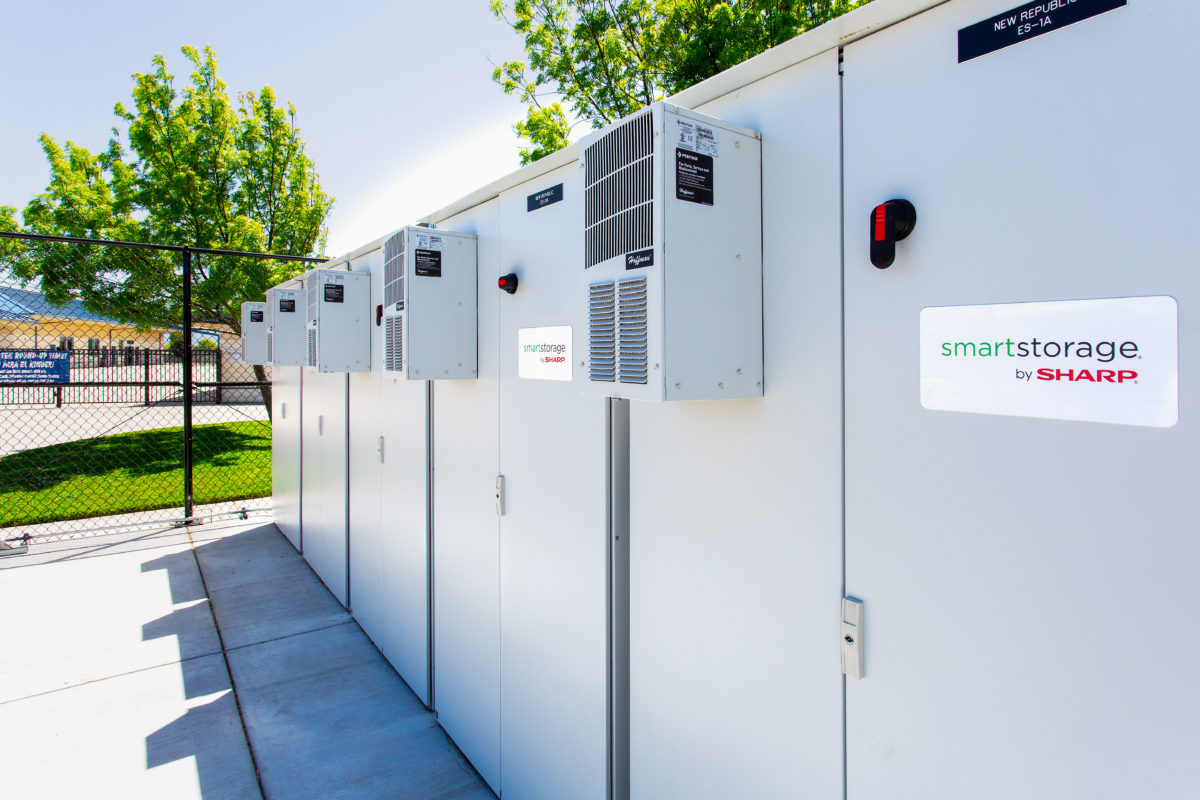 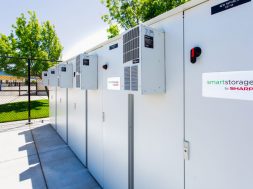 The bill would move beyond current provisions that enable the ITC only for solar-paired battery systems.

HR 2096 is a pretty straightforward bill, and in all of four pages it doesn’t make a lot of changes except to tack energy storage onto the existing ITC. This means that energy storage installations would be subject to the current drop-down schedule of the ITC, with the 30% rate expiring at the end of 2019 and the credit falling in steps to 10% in 2022 for businesses and expiring altogether for individuals.

The bill has been welcomed by SEIA, with President and CEO Abigail Hopper calling it “critical”. “It’s clear that combining clean, reliable solar energy with effective storage is the next frontier in securing a resilient and reliable electrical grid,” reads a statement by Hopper. “A storage ITC benefits not only solar, but also energy from a wide range of sources, helping to meet the nation’s current and new electricity demands.”

With the Senate and presidency controlled by the Republican Party, progressive climate and energy legislation has largely fallen on deaf ears, and ambitious programs like the Green New Deal are going nowhere any time soon.

However, energy storage is one of those rare technologies that both parties are generally supportive of, as was demonstrated in recent Federal Energy Regulatory Commission (FERC) decisions to open markets to the participation of energy storage.

However, so far it is Democrats who are championing this bill. HR 2096 currently has two co-sponsors, Rep. Earl Blumenauer (D-Oregon) and Rep. Linda Sanchez (D-California). Both Blumenauer and Sanchez serve on the House Ways and Means Committee, which controls tax policy.