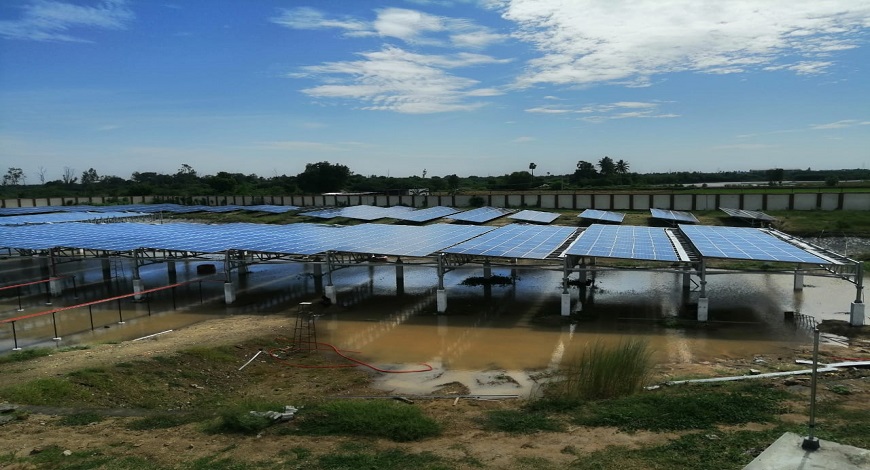 GRP III seeks to deliver attractive risk-adjusted returns with positive and measurable environmental and social impact by investing across the spectrum of renewable power and supporting infrastructure globally, including energy storage and distribution and electrified transport.

Its opportunity set reflects the evolving renewable energy market as well as investors’ growing interest in investments that support the transition to a low carbon economy.

The Fund has actively begun investing capital and to date has already completed three investments in Europe, Asia, and North America. These investments include onshore wind in Europe, solar in Asia, and distributed solar generation in the U.S., each project playing a vital role in the region’s road to net zero. GRP III follows GRP I, a 2012 vintage, and GRP II, a 2016 vintage, both of which are fully invested.

David Giordano, Global Head of BlackRock Renewable Power, commented, “We are delighted with the success of this fundraise, which is a testament to the strong global demand for renewable power assets and to our team’s ability to build resilient portfolios that help clients meet their financial and sustainability objectives.

By sourcing, building, and optimizing assets throughout their lifecycle, we believe that renewable power has the potential to generate attractive risk adjusted returns and stable cash yields for investors with low correlation to the economic cycle.”

Jim Barry, Chief Investment Officer of BlackRock Alternative Investors and Global Head of BlackRock Real Assets, commented, “GRP III invests in the sustainable infrastructure of the future. As the world strives toward net zero carbon emissions by 2050, the transition will have dramatic impacts not only for public equities but for private markets as well, creating significant opportunities for front-footed investors.

BlackRock is committed to growing its sustainable private market offerings across asset classes, including climate infrastructure.”

The team manages over US$9 billion of client capital, with an emphasis on globally diversified portfolios, measurable climate impact and differentiated sourcing.

The GRP III fund has achieved the highest article 9 rating in line with European Sustainable Finance Disclosure Regulation2. As a fiduciary, BlackRock is committed to helping clients navigate the transition to a net zero world, in which the economy emits no more carbon dioxide than it removes from the atmosphere.

As part of that commitment, BlackRock’s goal is to offer clients a full set of climate-oriented investment options across asset classes and geographies, including strategies that seek out new opportunities in climate innovation. 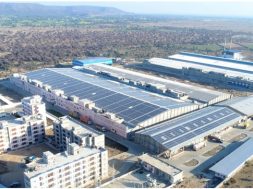