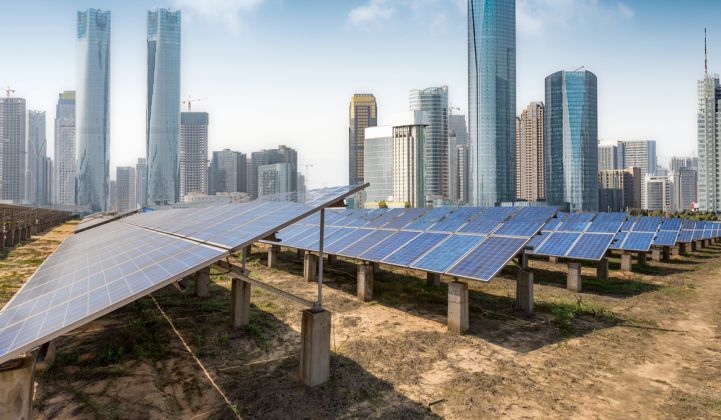 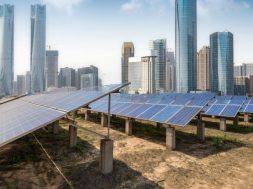 According to Bloomberg New Energy Finance, investments in clean energy once again exceeded $300 billion in 2018.

Solar investment fell in 2018, according to new data out from Bloomberg New Energy Finance, dropping nearly a quarter from 2017. At the same time, Bloomberg NEF said it was a record year for solar capacity, which topped 100 gigawatts.

Total global clean energy investments were down 8 percent over 2017 according to the research firm, ringing up at $332.1 billion compared to $361.7 billion in 2017. Based on falling capital costs and a market thrown off-kilter by policy developments in China, Bloomberg NEF said “the most striking shifts were in solar.”

“What we have is a sharp slowing in the Chinese market, but growing installations (admittedly at lower costs than ever before) in many other markets,” said Angus McCrone, chief editor at Bloomberg NEF, in an email. “It means tough conditions for solar manufacturers.” 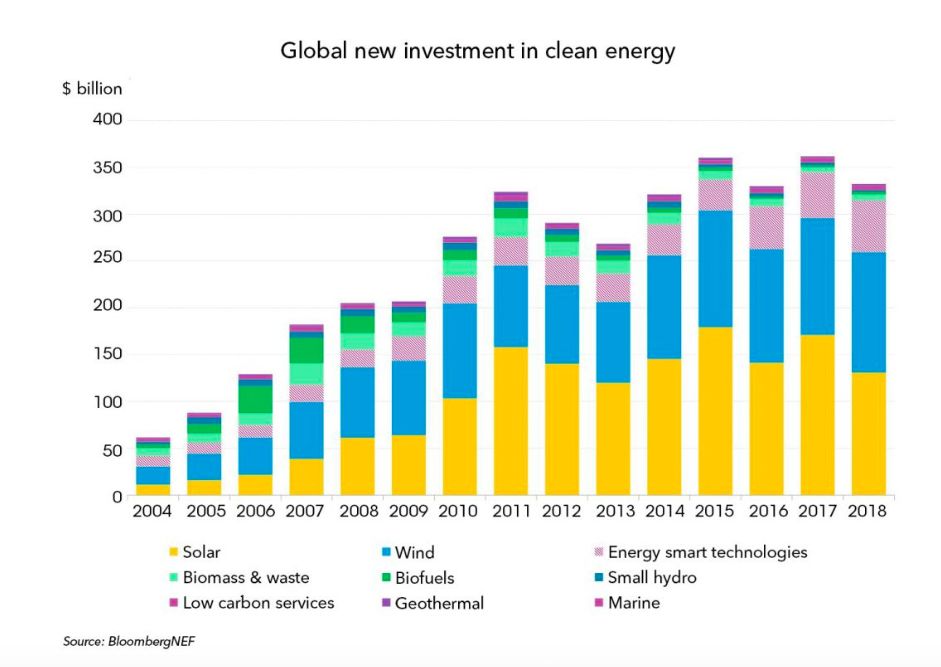 While final numbers are still pending, Bloomberg NEF estimates that a total of 109 gigawatts of solar were deployed globally in 2018. This number comes in contrast to the latest count from Wood Mackenzie Power & Renewables, which calculated a total of 94.8 gigawatts in 2018.

WoodMac (formerly GTM Research) previously forecasted that 2018 additions would exceed the 100-gigawatt mark. That number was later downgraded “due to a slowdown in the Chinese market, which wasn’t entirely compensated for by growth elsewhere,” according to senior solar analyst Tom Heggarty. The research firm now expects 2019 to be the year that capacity additions push past 100 gigawatts.

As McCrone noted, much of the downturn this year stemmed from China, which sent a ripple of uncertainty through the market when it appeared to be moving away from feed-in tariffs for new projects, which pushed the global market into oversupply. That, along with continued module price declines that Bloomberg NEF quantifies at 12 percent, is creating a difficult environment for manufacturers.

Last year, China led clean energy investments with a national record. In 2018, Bloomberg recognizes that China “was again the clear leader,” although its total investment number dropped by 32 percent. Its decline in solar investment was even more marked, dropping 53 percent.

“[It] was certainly a difficult year for many solar manufacturers, and for developers in China,” said Jenny Chase, Bloomberg NEF’s head of solar analysis, in a statement.

In WoodMac’s latest global solar report, published in January, analysts said China will remain “crucial” to worldwide demand. In the next five years, they forecast the country will install nearly 200 gigawatts.

But rolling into the next decade, China will no longer be the unchallenged driver of solar growth. Instead, analysts forecast its market share will drop to 19 percent in 2023 from 55 percent in 2017, and emerging markets in the Middle East, Africa and Latin America will pick up some of that slack.

Looking into 2019, BNEF mentions that the PV market in China remains “in disarray.” It forecasts that investment next year will not match the heights it reached in 2018, let alone 2017. But McCrone said investment will still be “respectable,” reaching close to $300 billion for the sixth year in a row.