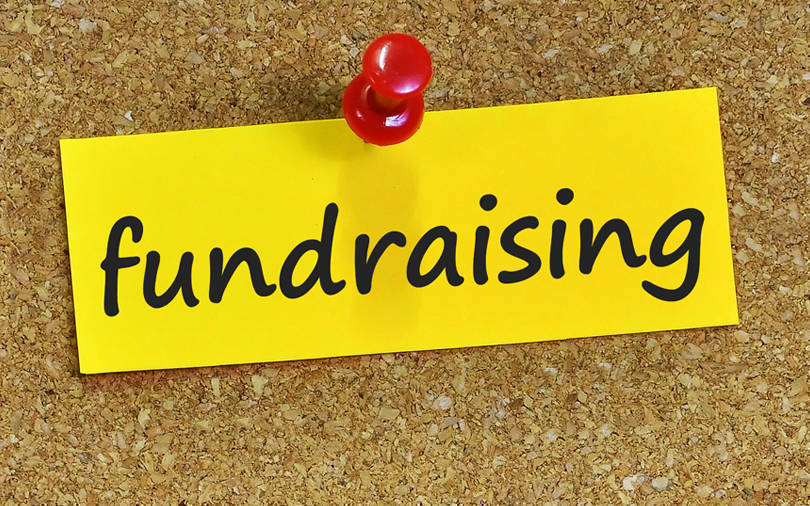 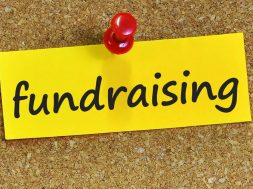 Clean-tech firm Carbon Clean Solutions Ltd on Monday said it has raised $16 million (Rs 114.2 crore) in a new funding round from three global investors nearly a decade after it had received its first venture capital cheque from Blume Ventures.

The company, which is headquartered in London with offices in India and the US, will use the funds to deliver a pipeline of global projects, among other things.

The firm had raised its first institutional cheque from Blume Ventures in 2011. The early-stage venture capital company still remains invested in the clean-tech firm.

Last year, Log 9 Materials Scientific Pvt. Ltd raised $3.5 million in its Series A funding round from Sequoia India’s scale-up program Surge as well as Exfinity Venture Partners. The startup is looking to accelerate the development of products for both electric vehicles and stationary applications.