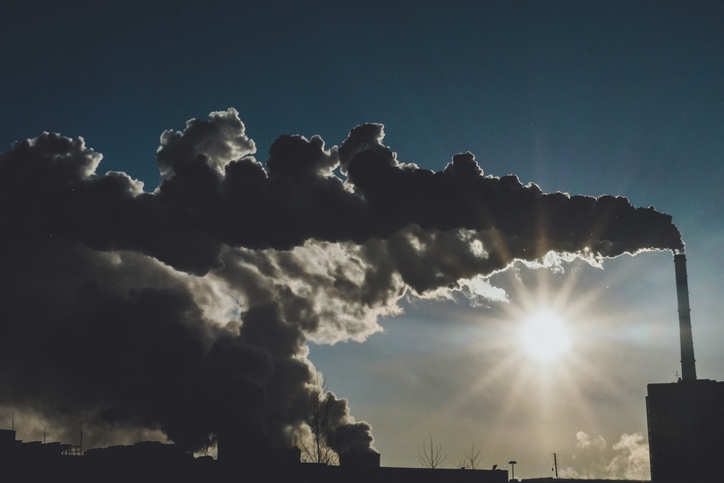 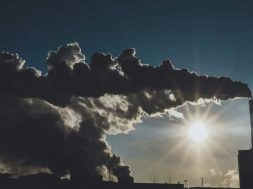 At the same time, burning of unused natural gas in Shell’s upstream oil and gas operations, a process known as flaring, rose last year by 13.5 per cent, the data showed

LONDON: Royal Dutch Shell’s greenhouse gas emissions declined in 2019 to their lowest in four years, according to data provided by the energy company.

At the same time, burning of unused natural gas in Shell’s upstream oil and gas operations, a process known as flaring, rose last year by 13.5 per cent, the data showed.

The increase in flaring was due mostly to an “unanticipated spike” in flaring during the start-up of the giant offshore Prelude liquefied natural gas plant in Australia, it said.

The Anglo-Dutch energy company has laid out an ambition to halve the carbon intensity of energy products it sells by 2050 from their 2016 levels.

Earlier this year, Shell also set short-term targets to reduce its carbon footprint by 3 per cent to 4 per cent from 2016.

Shell’s net carbon footprint, a ratio of greenhouse gas emissions to the combined energy of products sold, declined by around 1 per cent in 2019 from the previous year, in what was also the first drop since 2016.

“We will continue to evolve our approach over time,” Chief Executive Officer Ben van Beurden said in the company’s sustainability report, released on Tuesday.

An unprecedented drop in demand for transportation fuels following the outbreak of the coronavirus this year could lead to the biggest drop in carbon emissions since World War Two, scientists said.