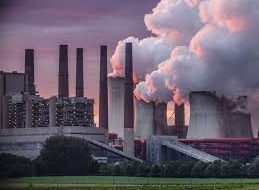 Featured
A lot has happened since countries met in Paris in 2015 and agreed on an accord to combat climate change. So far, more than 189 countries ratified or otherwise joined the Paris Climate Agreement, representing more than 81% of global greenhouse gas emissions and 93% once the United States rejoins. Additionally, 19 countries — including United States, Japan, Canada, Germany and […]
Read more 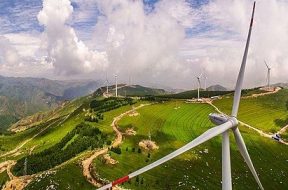 Featured
President Xi Jinping surprised the world in September 2020 by announcing to the UN General Assembly that China will aim to peak its carbon emissions before 2030 and achieve carbon neutrality before 2060. A new WRI report finds that China can peak its emissions as early as 2026 and realize enormous economic benefits over the long term […]
Read more 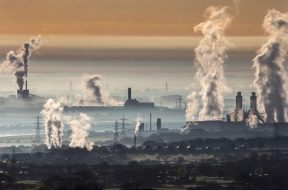 India
The report attributed the current fall in emissions to build-out of wind and solar power, the uptake of electric vehicles and improved energy efficiency across industries. The New Energy Outlook (NEO) 2020 by Bloomberg New Energy Finance (BNEF) indicated, the drop in energy demand due to the coronavirus pandemic would remove 2.5 years’ worth of […]
Read more

Australia to invest $13 billion in energy technology to cut emissions 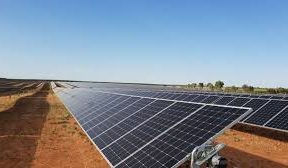 Asia - Pacific
The technology investment roadmap is the latest attempt by Australia, the world’s top coal and gas exporter, to come up with a climate and energy policy after 13 years of wrangling over carbon prices and emissions targets. MELBOURNE : Australia plans to invest A$18 billion ($13 billion) over the next 10 years in technologies to […]
Read more 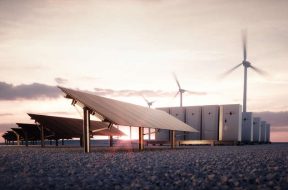 Asia - Pacific
The Australian Renewable Energy Agency said on Friday it would provide A$1.7 million ($1.1 million) toward the A$4.4 million feasibility study, part of a push by the government to make the country a major producer of hydrogen by 2030 MELBOURNE: BP Plc has won Australian government backing for a feasibility study into producing hydrogen using […]
Read more 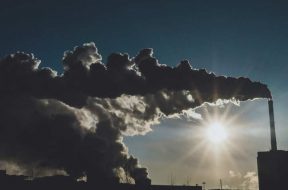 Featured
At the same time, burning of unused natural gas in Shell’s upstream oil and gas operations, a process known as flaring, rose last year by 13.5 per cent, the data showed LONDON: Royal Dutch Shell’s greenhouse gas emissions declined in 2019 to their lowest in four years, according to data provided by the energy company. […]
Read more 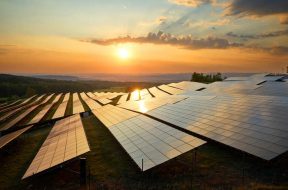 500 electric cabs of ‘Evera’ to hit Delhi roads this month

Electric Vehicles
Prakriti E-Mobility, a start-up based in New Delhi, on Friday announced that it is introducing ‘Evera’ a fleet of 500 app-based electric vehicles (EV) cabs in the pollution-hit Delhi-NCR this month. With a plan to scale it up to 5000 EVs within two years, Prakriti will be partnering with EV manufacturers to offer a brand-new […]
Read more 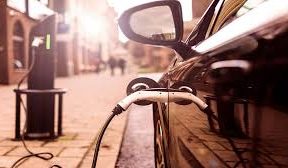 Electric Vehicles
The value of government incentives rose by 72%, but smart policy will be needed to avoid booms and busts, and encourage continuous reductions in average EV prices. Encouraged by rising government support, global spending on electric vehicle (EV) purchases grew more than 70% in 2018 to USD 82 billion, with USD 52 billion of this […]
Read more

Which energy storage technology is going to power Australia’s future?

Energy Storage
Recent events in Australia indicate a growing appetite for renewable energy and energy storage in the energy sector. Pumped hydro, thermal energy storage, hydrogen—which form of storage will reign supreme Down Under? New regulations and a growing share of renewables are changing the way the electricity market operates in Australia, opening up a playground for […]
Read more