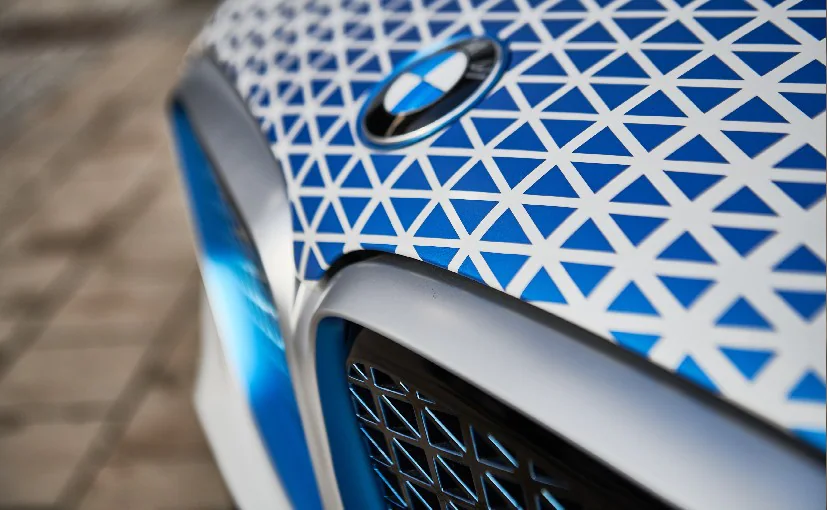 The BMW X5 will be the model that will pilot this program in a small series and commercial launch is only expected in the second-half of this decade.

BMW has a hydrogen fuel X5 on the cards which will go on sale next year. The fifth-generation eDrive unit set to make its debut in the BMW iX3 is also fully integrated into the BMW i Hydrogen NEXT.

The BMW X5 Hydrogen Fuel will be equipped with a hydrogen fuel cell e-drive that emits only water vapour. The electric converter located underneath the fuel cell adapts the voltage level to that of both the electric powertrain and the peak power battery. Now the battery can also be charged up by brake energy as well as the energy from the fuel cell.

The fuel cell system powertrain in the BMW iHydrogen NEXT puts out 125 kW or around 168 bhp from the chemical reaction between hydrogen and oxygen from the ambient air, and hence it emits nothing but water vapour.

The SUV also has a pair of 700 bar tanks that can together hold six kg of hydrogen in a bid to guarantee a long range despite of weather conditions. Also, refuelling the tank only takes three to four minutes.

Then the peak power battery positioned above the electric motor gives an extra dose of dynamics when overtaking or accelerating hard. The total system output is rated at 275 kW or around 373 bhp.

The BMW X5 will be the model that will pilot this program in a small series. That said, commercially the hydrogen fuel cell technology powered BMW X5 will be brought to the market in the second half of this decade at the earliest, depending on the global market conditions and requirements.