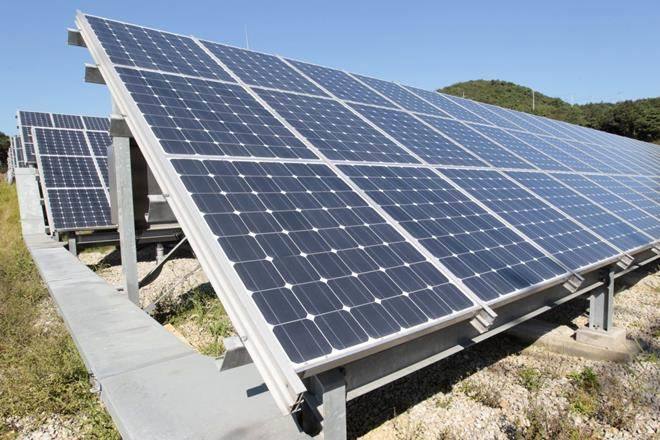 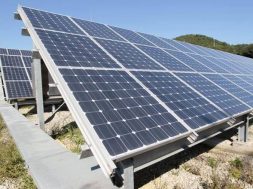 Last week, Paraguayan side had conveyed to Vice President M Venkaiah Naidu at the end of talks in Asuncion that the relevant internal consultations are being finalized with a view to join ISA.

Close on the heels of South American nation Paraguay’s decision to join the International Solar Alliance (ISA) soon, an initiative by India and France, aimed at combating the threats of climate change and global warming, another country of the region Bolivia will be joining too.

Sources have confirmed to Financial Express Online that, “When President Ram Nath Kovind visits Bolivia located at the hearth of South America bordered by Brazil, Peru, Chile, Argentina and Paraguay, later this month, the government of that country will announce its decision to join ISA.”

Last week, Paraguayan side had conveyed to Vice President M Venkaiah Naidu at the end of talks in Asuncion that the relevant internal consultations are being finalized with a view to join ISA.

The ISA, an initiative jointly launched by India and France in 2015, by Prime Minister Narendra Modi and the French President Emmanuel Macron on the sidelines of COP-21, the UN Climate Conference. This is a coalition of solar resource-rich countries to collaborate on addressing the identified gaps in their energy requirements through a common approach. Towards this, the ISA has set a target of 1 TW of solar energy by 2030, which current French President Emmanuel Macron said would require $1 trillion to achieve.

The basic aim of the ISA is to address obstacles to deployment at scale of solar energy through better harmonization and aggregation of demand from solar rich countries lying fully or partially between the Tropic of Cancer and Tropic of Capricorn.

The ISA headquartered in India, has its Secretariat located in the campus of National Institute of Solar Energy, Gwalpahari, Gurgaon, Haryana and so far 46 countries have signed and 19 have ratified the Framework Agreement of ISA. The ISA is open to 121 prospective member countries, most of them located between the Tropics of Cancer and Capricorn, with a surplus of bright sunlight for most of the year. India, with a target to produce 100 GW of solar energy by 2022, would account for a tenth of ISA’s goal.

Three major programmes – Scaling Solar Applications for Agriculture Use, Affordable Finance at Scale, and Scaling Solar Mini-grids – which have been launched. These are expected to help in achieving the overall goal of increasing solar energy deployment in the ISA member countries for achieving universal energy access and speeding up economic development. In addition to the existing 3 programmes, ISA has initiated plans to launch two more programmes: Scaling Solar Rooftops and Scaling Solar E-mobility and Storage.