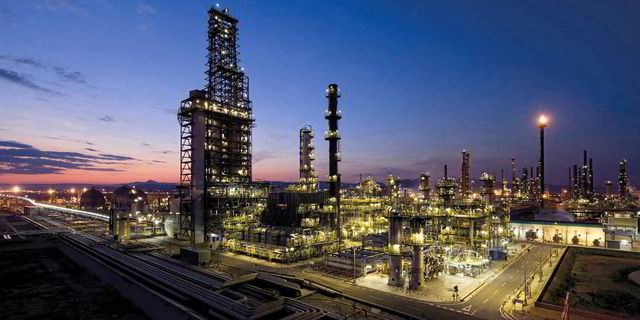 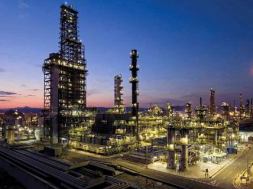 Oil supermajor BP, Spanish renewables giant Iberdrola and gas grid operator Enagas have reached an agreement to study the use of solar power to produce green hydrogen to partially decarbonise a refinery in Castellon near Valencia.

The project foresees to use electricity from a 40MW PV array and other renewable sources to feed an electrolyser with an initial capacity of 20MW, which eventually could be boosted to 115MW, making it the largest green hydrogen project at a Spanish refinery.

The green hydrogen would replace grey hydrogen produced from fossil sources at BP’s Castellon refinery, which is both the biggest producer and consumer of hydrogen in the Valencia region.

BP is using hydrogen at the plant for the production of biofuels, and with the switch to the green variety could avoid up to 24,000 tons of CO2 per year.

“With this project BP reinforces its commitment to hydrogen as a fuel for the future, as it will play a fundamental role in the decarbonisation of the energy, industry and transport sectors, especially those difficult or expensive to electrify,” BP Spain president Carlos Barrasa said.

The green hydrogen could also be supplied for heavy transport and the decarbonisation of industries in the region that have an elevated energy consumption.

A first 20MW electrolyser could be operational in 2023, at a cost of about €90m ($108.67m). The renewable energy plants would need an investment of another €70m approximately.

Iberdrola Spain chief executive Ángeles Santamaria added: “This is an alliance of companies willing to tackle the transformation of their production processes with Iberdrola, which has capacity to produce and supply green energy, and the participation of the supply chain and the incentives of European funds.

Together, we will contribute to advancing the technological maturity of green hydrogen, turning it into a competitive solution for the medium-term decarbonisation of industry and heavy transport.”

The initiative is aligned with Spain’s hydrogen roadmap, and is also part of the call for European Next Generation Funds.