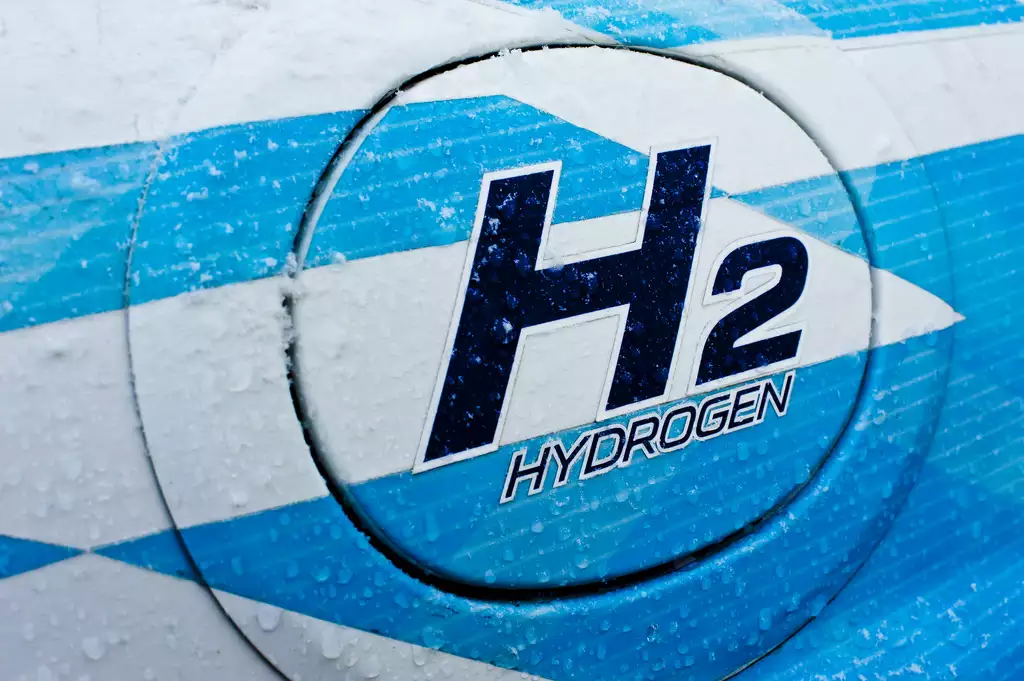 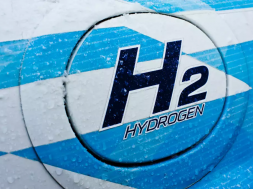 National Hydrogen Mission will focus on the generation of hydrogen from green power resources. Hydrogen fuel is a zero-emission fuel burned with oxygen which can be used in fuel cells, internal combustion engines and more. Hydrogen is considered the as the major source of clean energy fuel.

Major industries like steel, chemical transportation and others contribute to one-third of greenhouse gas emission due to the amount of fossil fuel required for combustion. Hydrogen is considered an alternative fuel that would replace fossil fuels. India has set its goal to de-carbonize the nation by the year 2050.

India is highly dependent on coal. As per reports, hydrogen is 2-3 times better fuel than petrol and replacing fossil fuels with hydrogen is can be beneficial. Hydrogen can help control pollution as this fuel can also be reused.

Advantages of Hydrogen Fuel:
Hydrogen can be stored in tanks like CNG and can be refuelled in five minutes. It is lighter and better for long haul trucks and commercial vehicles. It has zero carbon footprint and can be extracted from fossil fuels with the use of electricity. Hydrogen vehicles can provide an average of around 500 kilometres or 400 miles per charge.

Disadvantages of Hydrogen fuel
Hydrogen is a highly combustible gas and has high explosion risk. Only three manufacturers are equipped with the required technology- Honda, Toyota and Hyundai. The required infrastructure for hydrogen fuel is not currently available as there are less than 500 hydrogen stations across the world.

0
0   0
previous BP and Iberdrola eye solar for record-sized Spanish green hydrogen project
next Hydrogen Production: Can we get to $1 Clean Hydrogen?