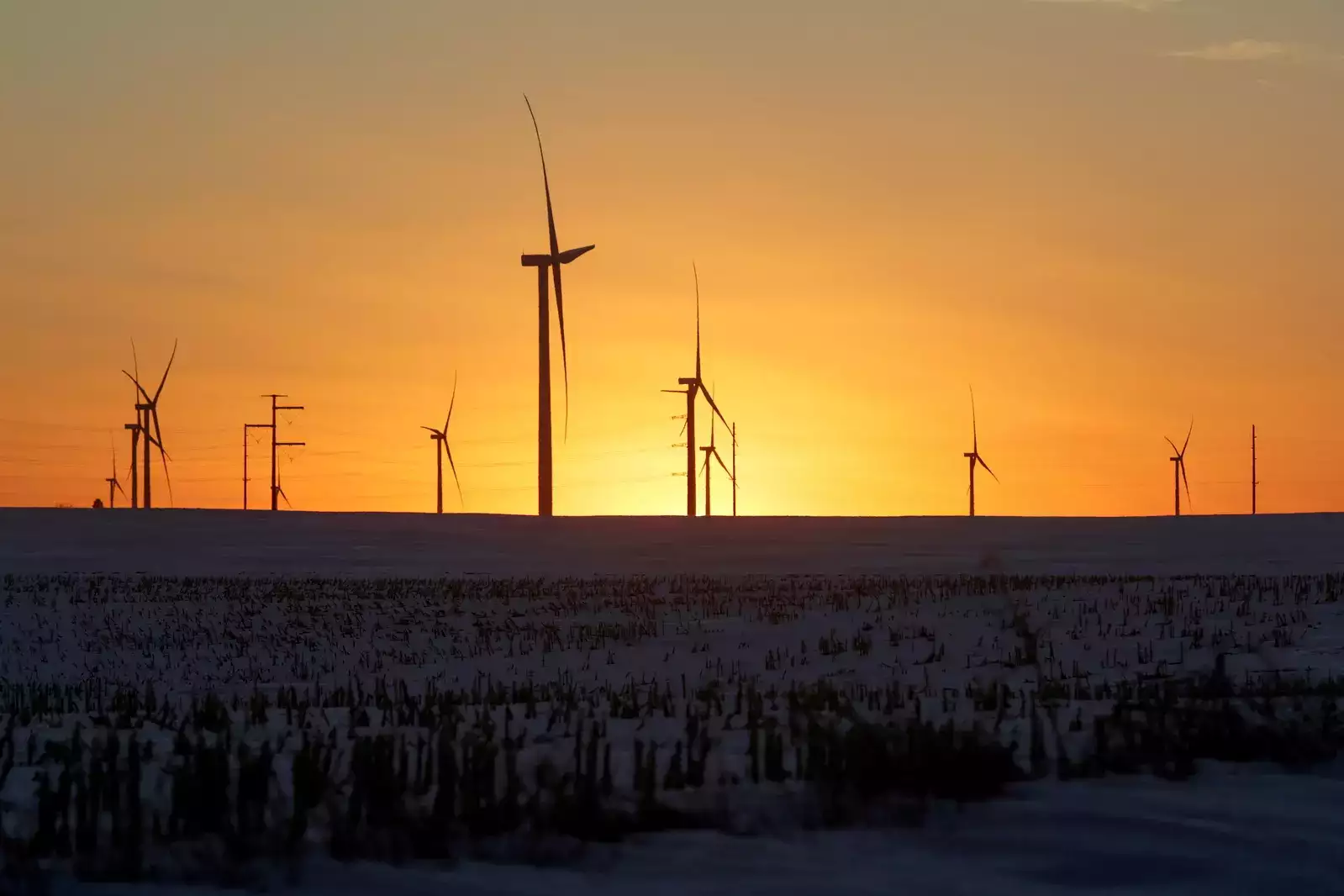 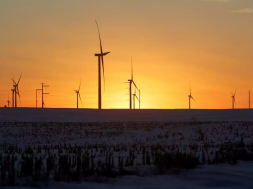 BP Plc made a big stride in reaching its low-carbon generation target with a brace of solar power deals unveiled Tuesday.

The oil and gas giant agreed to buy 9 gigawatts of solar projects in the U.S. from 7X Energy, London-based BP said in a statement. It’s joint venture Lightsource BP is also entering the Greek market with a 640-megawatt solar development it won at auction in partnership with local company Kiefer TEK.

“When you consider the 20-gigawatt target we’ve laid out until 2025, it’s a significant move forward,” Dev Sanyal, BP’s head of gas and low-carbon energy, said in an interview.

BP’s solar expansion is part of a strategy to produce more power from the wind and sun and to extract fewer hydrocarbons as it seeks to slash its greenhouse-gas emissions by the middle of the century. It expects to have 20 gigawatts of low-carbon energy under final investment decision by 2025, reaching 50 gigawatts by the end of the decade.

BP will pay $220 million for the U.S. projects and 1 gigawatt of “safe harbor” equipment eligible for tax credits, with the deal expected to complete in 30 days. The assets, which are not currently generating solar power, boost BP’s total pipeline of renewables projects to 23 gigawatts.

The transaction “represents a major statement for the company’s accelerating energy-transition strategy, in our view, alongside a 40% decline in oil and gas volume by 2030,” according to Will Hares, a Bloomberg Intelligence analyst.

BP expects to generate at least 8% to 10% returns from the projects, although “the market is definitely becoming more competitive, the market is also growing” Sanyal said. But as an integrated energy company, BP can still meet its return threshold thanks to its extensive customer base, it’s operating experience and trading capabilities, he said.

The U.S. assets are BP’s first wholly-owned projects since the company re-entered the solar market in 2017, a company spokesman said.

While the major’s venture Lightsource BP also announced its entry into the Greek solar market on Tuesday, BP is “not looking to place a flag on every mountain,” Sanyal says. The U.S. is an important, growing market for BP, but it will continue to look at other parts of the world for potential assets.

The U.S. assets are whole owned by BP, but will be run by Lightsource BP, in which the major has a 50% stake.