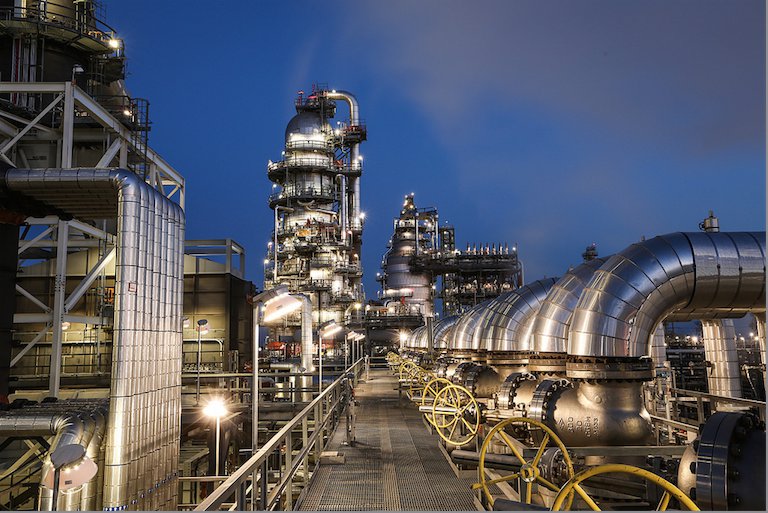 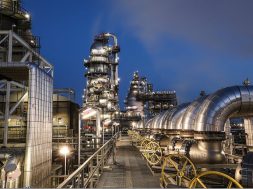 BP Plc is deepening its use of Palantir Technologies Inc.’s data processing software, as the oil company looks to a greater use of technology to help cut greenhouse-gas emissions.

BP has been using Palantir’s software since 2014 to help extract oil and gas. That will now be expanded into optimizing wind farms, electric charging networks, solar power generation and other aspects of the energy giant’s net-zero emission targets, Palantir said in a statement Friday.

“Helping deliver energy more safely and efficiently, in a disrupted market, while supporting the transformation of a business the size and scale of BP, is exactly what we built this platform to do,” said Shyam Sankar, chief operating officer of Palantir.

Last year, BP announced plans to drastically cut emissions from its operations and the fuels it sells, while ramping up spending in low-carbon assets. Since then it has made a string of investments in clean technology, from a $1.1 billion offshore wind purchase to a forest management company.

BP will use Palantir’s Foundry software for another five years in a “multiyear, multimillion-dollar” agreement and apply it to its low-carbon business, according to the statement.

Palantir, which was co-founded in 2003 by billionaire Peter Thiel and sells data-mining and analysis tools to companies, has been a lightning rod for criticism in recent years, attracting scrutiny from data privacy advocates. Its Foundry platform helps cut costs by automating work and reducing data-processing time.

Palantir’s tech currently helps power BP’s digital twin applications which create a replica of an asset, which can improve productivity. BP now uses the data-processing software on every oil and gas well it operates globally, a person familiar with the matter said, asking not to be identified because the information isn’t public. Read More…