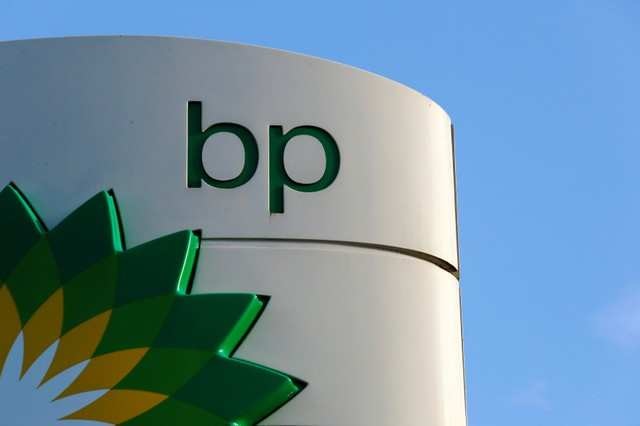 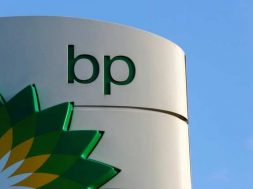 After BP’s 2018 carbon emissions rose to their highest in six years, the London-based major is being lobbied by activists

LONDON: BP will face pressure at a meeting next week to set tougher targets to combat climate change, the latest signal from investors that they want the oil and gas industry to do more to clean up its act.

After BP’s 2018 carbon emissions rose to their highest in six years, the London-based major is being lobbied by activists and an increasing number of shareholders to ensure its operations are in line with goals set by the 2015 Paris climate deal to curb global warming.

BP has already backed a resolution being put to investors on Tuesday for it to be more transparent about its emissions, link executive pay to reducing emissions from BP’s operations and show how future investments meet Paris goals.

The motion, proposed by BP and a group of 58 shareholders holding 10 percent of its shares, known as Climate Action 100+, is expected to pass at BP’s annual meeting in Aberdeen.

But some investors want BP to go further and follow the lead of rival Royal Dutch Shell, which bowed to years of lobbying and set the toughest industry targets for cutting greenhouse gas emissions.

“BP now is at the same stage as Shell was two to three years ago,” said Eric Rutten, head of the responsible investments committee of Aegon, BP’s biggest Dutch investor with shares worth $26 million in the $142 billion firm, Refinitiv data show.

His investment company is backing a resolution drawn up by activist group Follow This that would require BP to reduce emissions not just from its own activities but also from the fuel and products it sells to customers.

While the resolution stands little chance of passing, even those not backing it still want BP to step up its commitments.

“We’d like to see the company set its own targets,” Ashley Hamilton Claxton, head of responsible investment at Royal London Asset Management, a top-20 BP investor with a 0.4 percent stake.

“We’d consider supporting more stringent targets, such as those proposed by Follow This, if the board fails to make meaningful progress,” she said, adding her company would abstain over the Follow This resolution rather than vote against it.

BP said in a statement it welcomed engagement with shareholders and wanted “to be a constructive partner in the energy transition. We’re working on this with governments, society and our investors.”

BP is not alone in coming under pressure.

Follow This and other activists have proposed a similar resolution to shareholders in U.S. energy firm Chevron, while a Follow This motion was rejected by investors in Norway’s majority state-owned Equinor this week.

Exxon Mobil, the world’s biggest listed energy firm, has also been pushed by some investors to set emissions targets, although the regulator ruled in April that it did not have to put it to shareholders’ vote.

BP has said it aims to keep emissions from its operations flat in the decade until 2025, despite strong growth in its business that has been rebuilding after facing $67 billion in fines and clean-up costs following the disastrous 2010 Gulf of Mexico oil spill.

It also invests about $500 million a year on low carbon energy and technologies such as wind and solar.

But BP’s overall carbon dioxide emissions, including from the fuels and chemicals it sells to customers, known as Scope 3, rose in 2018 to the highest level since 2012, reflecting higher oil and gas output.

Bruce Duguid, head of stewardship at investment firm Hermes EOS, which was part of the Climate Action 100+ group, also recommended opposing the Follow This resolution, saying BP needed “flexibility to set its own strategy”.

The U.N.-backed Paris climate agreement aims to slash greenhouse gas emissions, produced mostly by burning fossil fuels, to net zero by the end of the century in order to limit global warming to “well below” 2 degrees Celsius.

David Patt, a senior corporate governance and public policy analyst at Legal and General Investment Management, BP’s fourth biggest investor, said the Climate Action 100+ resolution would help investors push BP and other energy firms “into being more ambitious” in the transition to a low carbon world.

It was not the end of the process, though.

“I see this as the building blocks for deeper conversation in things like Scope 3 in order to make sure the company is successful in the future,” Patt told Reuters.