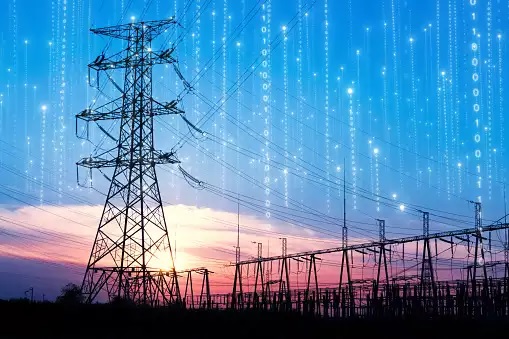 Aravali Power Company have slapped separate payment notices on BSES Rajdhani Power and BSES Yamuna Power for defaulting on payments for the electricity they buy from its Jhajjar plant.

These dues have been accumulated for the electricity they bought up to March 2020. The dues after that are not being pressed as the period has been classified as pandemic-hit era.

In the notices, the firm asked the two companies to “unconditionally repay the unpaid operational debt (in default) in full within 10 days from the receipt of this letter failing which we shall initiate a corporate insolvency resolution process.”

Under the new insolvency and bankruptcy code (IBC), creditors can take a defaulting company for insolvency to recover dues.

BRPL and BYPL could not be immediately reached for comments.

APCPL has a coal-based power plant at Jhajjar in Haryana and BRPL and BYPL buy electricity from it.

Reliance Infrastructure holds a 51 per cent stake in BRPL and BYPL while the balance is with the Delhi government. BRPL distributes power in 21 districts across south and west areas in the national capital. BYPL sells power in East Delhi.

However, they have been “constantly” defaulting in making payments for the power they buy from the Jhajjar plant, the notices said.

A notice for the regulation of power was issued on August 26, 2016 following which the two firms agreed to liquidate the overdue payments.

As per that plan, the two firms were to pay current monthly energy bills on regular basis by the due date and overdue amounts were to be paid in installments.

“On July 24, 2020, BYPL issued a letter to APCPL expressing its inability to make payments in terms of liquidation plan due to reduction in cash flow,” it said. A similar plea was made by BRPL too.

“Despite various reminders and requests made by APCPL, BYPL has refrained from fulfilling its obligations of payment unequivocally admitted operational debt,” it said.

It said the same to BRPL as well.

From BRPL, it sought Rs 999 crore in electricity dues and another Rs 352.27 crore for the unmet payment obligation it had made in 2016 to clear past dues.

From BYPL, it sought Rs 865 crore and another Rs 47.34 crore as unclear part of the liquidation plan.

Sources in know said APCL was now for insisting only on clearing the electricity dues and the one pertaining to unmet obligations under the liquidation plan are not being pressed.