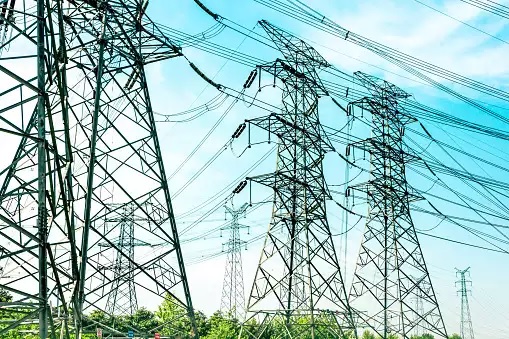 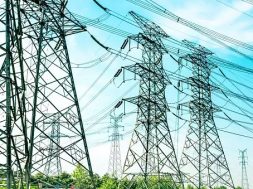 Tata Power on Thursday announced that it has taken over the management and operations of Odisha’s power distribution utilities WESCO and SOUTHCO upon completion of the sale process.

New Delhi: Tata Power on Thursday announced that it has taken over the management and operations of Odisha’s power distribution utilities WESCO and SOUTHCO upon completion of the sale process.

As per order issued by the Odisha Electricity Regulatory Commission (OERC), Tata Power holds 51 percent of equity with management control and the state-owned GRIDCO will have the remaining 49 percent equity stake in the company.

TPWODL is responsible for the distribution and retail supply of electricity in five circles of WESCO covering 2 million consumers with annual input energy of 7,520 MUs in Rourkela, Burla, Bhawanipatna, Bolangir, and Bargarh area, while TPSODL will be responsible for the distribution covering 2.3 million consumers with average energy input of 3,470 MUs and retail supply of electricity in six circles of SOUTHCO in areas of Ganjam City, Berhampur, Aksa, Bhanjannagar, Jeypore and Rayagada.

With this takeover, the company’s distribution circles will expand to the western (TPWODL) and southern part (TPSODL) of Odisha with geographical spread of more than 47,000 sq km each. It will manage a network of more than 100,000 CKT kms each for a license period of 25 years.

With the inclusion of two additional distribution utilities, Tata Power expands its consumer base to 9.5 million from the present base of 5.2 million across Mumbai, New Delhi, the central part of Odisha and Ajmer.