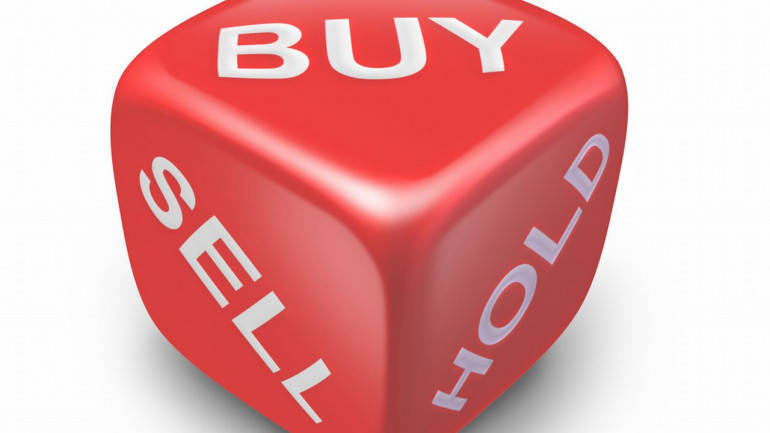 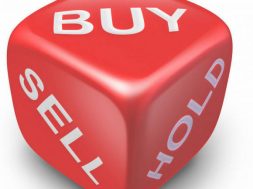 Prabhudas Lilladher is bullish on Larsen and Toubro has recommended buy rating on the stock with a target price of Rs 1744 in its research report dated July 12, 2019.

L&T FY19 Annual report suggests investments in domestic market are set to revive from 2HFY20 onwards and all segments are expected to deliver a promising growth. Internationally, thrust is towards Middle East geography mainly in Renewable energies, Hydrocarbon expansion and Non-oil revenue whereas significant infrastructure investments drive the non-Middle East geographies. The company is on track to achieve its 5-year plan (RoE improved from 12.5% in FY17 to 15.3% in FY19) and remains confident on achieving its goal (RoE 18%) by FY21. Further, L&T is developing its next strategic idea (to launch by FY22) and has already announced aggressive plans on digitalization (L&T-NxT) across products and project business. The company has guided a revenue growth of 12-15%, EBITDA margin (ex-services) of 10.5% and expects similar numbers in FY21E.

We maintain BUY with revised SOTP based TP of Rs1744 per share.