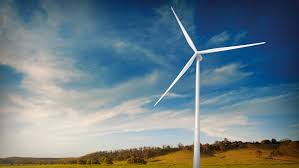 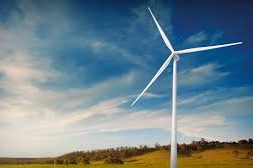 New Delhi: Taking serious note of alarming extinction of two Indian birds Great Indian Bustard and the Lesser Florican the Supreme
Court on Monday constituted a high powered committee to urgently frame and implement an emergency response plan for the protection of these species.

Senior advocate Shyam Divan assisted by advocates Sonia Dube and Sugandha Yadav, appearing for petitioner M K Ranjitsinh and others, said that directions needs to be issued to urgently frame emergency response plan for the immediate protection and recovery of both the species of bird in wake of the monsoon season.

Petitioner Ranjitsinh, who is a retired IAS ocer and has served as the director of Wildlife Protection, in his plea has contended that over the last 50 years the population of the Great Indian Bustard has recorded a decline of over 82 per cent, falling from an estimated 1260 in 1969, to 100-150 in 2018.

“The population of the Lesser Florican (also known as the likh or kharmore) has seen a sharp decline of 80 per cent over the past few decades, from 3530 individuals recorded in 1999, to less than 700 individuals in 2018,” the plea said.

It added that both the birds are protected under the Wild Life (Protection) Act, 1972 but despite being accorded the highest level of protection under national law, the birds face the threat of imminent extinction.

The plea blamed various reasons for the threats faced by the two endangered birds including– mortality by collision with infrastructure, particularly powerlines and wind turbines, depletion of grasslands, hunting, development of mines and human habitation in and around their habitats and ingestion of pesticides. 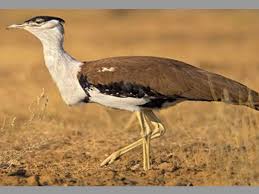 “The sharp decline in numbers of both species demands an urgent response from the Respondents (Centre and states). To this end, it is
incumbent on the Respondents to frame and implement an Emergency Response Plan for the immediate protection and recovery of both species, considering the approaching monsoon/breeding season,” the plea said.

Under the emergency response plan, the activists have suggested through the plea that steps should be taken for urgent dismantling and undergrounding of powerlines and wind turbines, immediate embargo on any upcoming wind, solar power projects, and powerlines in and around critical habitats.

“Unless urgent remedial steps are taken, the birds will be the rst two species of avifauna to become extinct, since Independence and the
adoption of the Constitution of India by its citizens,” the plea said.