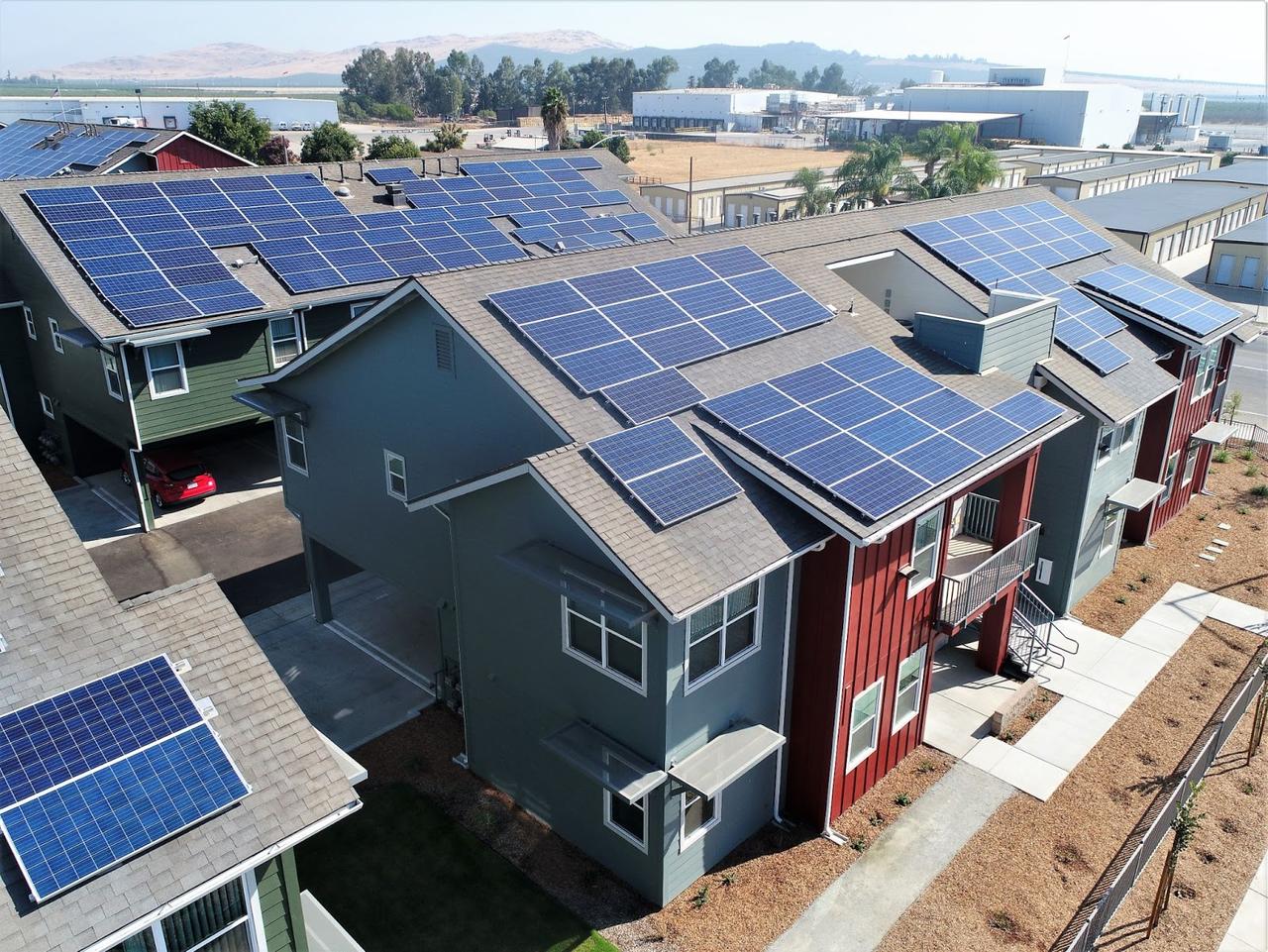 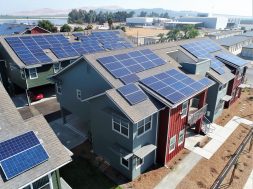 Residential solar customers would get a lower credit for their excess electricity sent to the grid based on the value of the energy costs avoided by utilities, according to a proposed decision issued Monday by a judge at the California Public Utilities Commission. In addition, rooftop solar users would have to pay a new grid-connection fee that would average $40 a month.

The changes are intended to prod customers to install batteries that can store energy along with solar arrays to help California deal with electricity shortages in the evening when solar production fades, requiring the use of expensive natural-gas generators, Commissioner Martha Guzman Aceves said in a Monday interview.

“The reform is about incentivizing the right thing we need today for the grid for the benefit of all ratepayers,” she said, adding that the state spends about $3 billion a year supporting the California’s solar incentive program — known as “net energy metering”.

The solar industry said the proposal would gut the subsidy plan, impose the highest solar fees in the U.S., threaten thousands of jobs and tarnish California’s clean energy legacy. The changes will deter many from installing rooftop solar and storage and slow clean energy development in the state, argue solar advocates and the main industry group.

ll be able to afford rooftop solar, shutting out schools, small businesses, and the average family from our clean energy future,” Solar Energy Industries Association Chief Executive Officer Abigail Ross Hopper, said in a statement. “The only winners today are the utilities, which will make more profits at the expense of their ratepayers.”

The proposed amendments will undoubtedly impact the business of bolting solar panels on roofs across the U.S., an industry valued at more than $13 billion a year. A deep cut to incentives would likely slow installations in the largest solar state and prompt other sunny jurisdictions to follow. The issue has divided solar firms, consumer groups, environmental advocates and utilities. 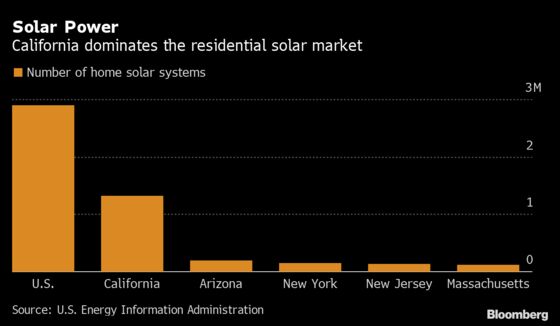 Shares of Sunrun Inc., the largest rooftop solar installer, fell as much as 4.8% after the announcement before regaining some losses to close 0.5% lower in New York trading. SolarEdge Technologies Inc. fell 1.8%.

The utility-backed group Affordable Clean Energy for All supports the change.

The proposed decision “recognizes we can grow rooftop solar in California while taking steps to reduce inflated subsidies that have put an unfair cost burden on renters, seniors, disadvantaged communities and other working Californians who don’t have the ability or means to install rooftop solar systems,” spokeswoman Kathy Fairbanks said in a statement.

The new credits would range from less than 10 cents to about 30 cents per kilowatt-hour, depending on the time of day, Aceves said. Solar customers in the state currently receive credits equal to the retail rate for power, which ranges from about 17 to 44 cents per kilowatt-hour during the summer in Southern California.

The state would also set up a $600 million fund to help low-income residents get solar and battery storage and exempt those ratepayers from the monthly solar connection fees.

Parties have a chance to respond to the proposal and the five-member commission will ultimately decide on the nature of the reforms by early next year.

California’s subsidy helped spur the installation of 1.3 million home solar systems in the state, about 45% of the nationwide total. Regulators have been weighing changes to the program to ensure it is fair and maximizes the value of such systems for all customers.