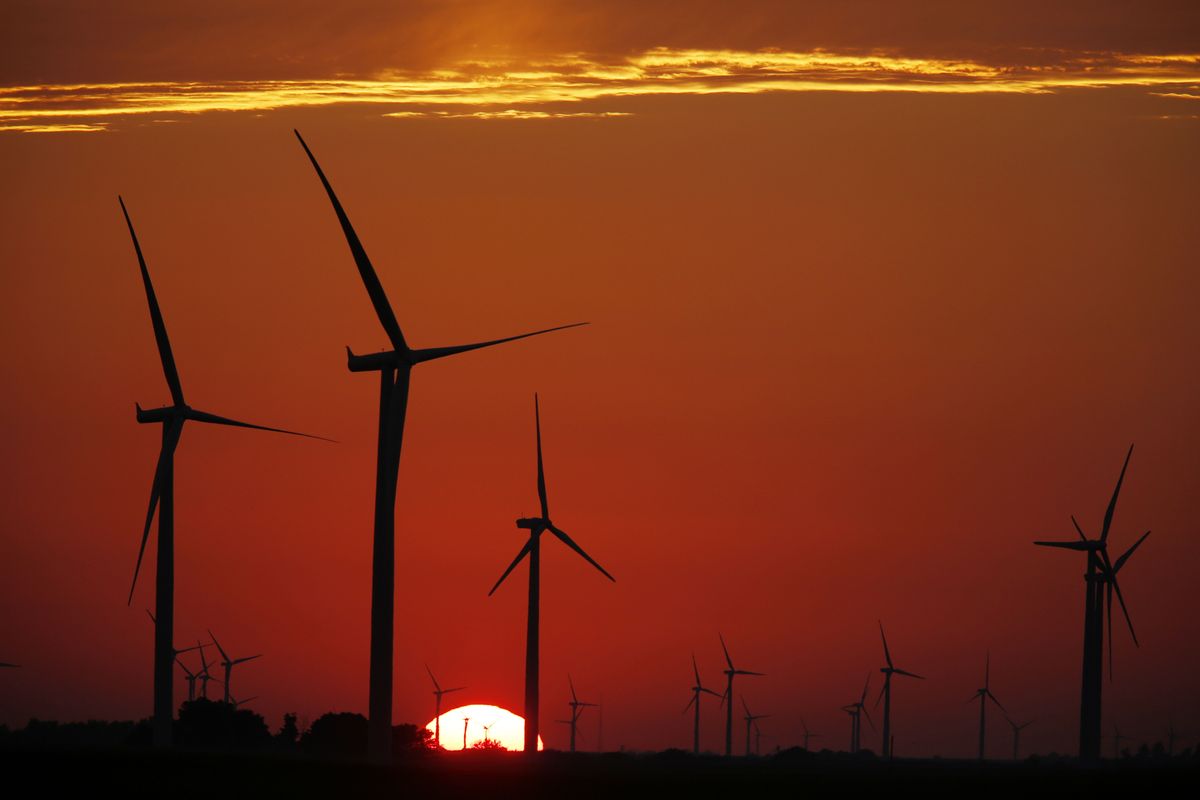 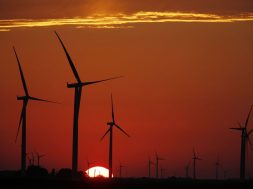 Canada Pension Plan Investment Board agreed to buy Pattern Energy Group Inc. in a deal valued at $2.6 billion as big investors chase wind and solar farms that had lost luster on Wall Street.

The Toronto-based pension giant will pay $26.75 a share for Pattern, a 3.8% discount to Friday’s closing price, according to a statement. Pattern’s stock is up about 16% since August following reports that the so-called yieldco had drawn interest from suitors including Brookfield Asset Management Inc.

Yieldcos, which operate wind and solar farms and promise growing dividends, were darlings on Wall Street five years ago and fell out of favor as clean-energy giant SunEdison Inc. stumbled toward bankruptcy. But large investors including BlackRock Inc., Global Infrastructure Partners and Brookfield see significant value in their clean-energy projects, which boast steady returns and long-term contracts.

“The yieldco as a vehicle has become somewhat maligned,” BloombergNEF analyst Ethan Zindler said in an interview. “These portfolios could find a better home privately.”

Pattern’s shares fell as much as 3.3% to $26.89 Monday. That’s still above CPPIB’s price, indicating that investors believe a higher offer may be pending. The deal gives Pattern 35 days to entertain other suitors.

Yieldcos emerged more than six years ago and became major growth engines for U.S. renewable power. They allowed developers to sell solar farms to publicly-traded yieldcos they controlled and reinvest the cash to build more. Then SunEdison collapsed after relying on two yieldcos to finance a dizzying buying binge. Questions arose about its governance, and investors began to doubt whether the yieldcos could continue to pay rising dividends.

Still, the yieldco model may be making a comeback. Goldman Sachs Group Inc. has launched one that has amassed at least 1 gigawatt of solar arrays, enough to power about 725,000 homes. The firm has sketched out plans to take the company public in the next few years.

Pattern has 28 wind and solar projects in the U.S., Canada and Japan, as well as development projects in Mexico. The San Francisco-based company on Monday reported $119 million in revenue in the third quarter, meeting the average analyst estimate, according to a separate statement.

“Pattern is attractive because it provides scale for us and a portfolio of assets that fits our requirements,” Hogg said in an interview.

Pattern Chief Executive Officer Michael Garland, who has run the company for more than a decade, will lead the combined enterprise that includes both Pattern Energy and Pattern Energy Group Holdings 2 LP, a development company. The transaction is expected to close by the second quarter. Pattern will continue paying quarterly dividends until the deal closes, according to the statement.

The deal will be financed with $2.6 billion of equity from CPPIB and includes $1 billion in committed debt financing, according to a Pattern presentation Monday.