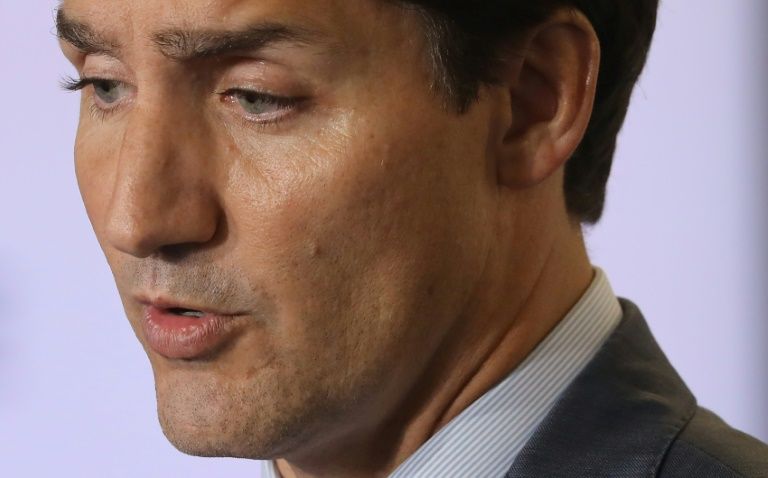 Canada, US seek to reduce dependency on China for rare earth minerals 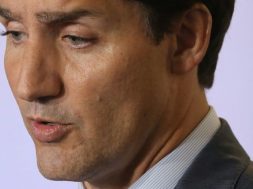 Canada, US seek to reduce dependency on China for rare earth minerals

Canada is in talks with the United States to seek ways for both to reduce their dependance on China for rare earth elements, key minerals for high-tech products, Prime Minister Justin Trudeau said Monday.

He said that in his last meeting with US President Donald Trump, “I highlighted that Canada has many of the rare earth minerals that are so necessary for modern technology.”

Trudeau emphasized that Canada “is a solid ally” and can offer “a reliable supply” of rare earth minerals, many of which currently “come from China.”

It is in Canada’s interest, Trudeau said, “to ensure that we have reliable supplies of these important minerals for technologies and it is a conversation that our government is leading on.”

The remarks followed a report in the Globe and Mail newspaper that Canada and the United States are drafting plans to reduce their mutual dependance on China for rare earth minerals such as lithium, uranium, cesium and cobalt.

China controls more than 90 percent of the world’s supply of those minerals used for key components in smartphones, solar panels and advanced military technology. It is also the world’s top producer and refiner of rare earth minerals.

As the US-China trade war heats up, Beijing has hinted that it could block exports of rare earth metals.

The threat is not empty: in 2010 China temporarily halted such exports to Japan during a territorial dispute.

Canada and China are also going through an unprecedented rift in their relations following the December 2018 arrest in Vancouver of top Chinese telecom executive Meng Wanzhou of Huawei on a US warrant.

Washington wants to put Meng on trial for fraud for allegedly violating Iran sanctions and lying about it to US banks — accusations her lawyers dispute.

The case is currently winding its way through Canada’s court system.

China has also blocked billions worth of Canadian agricultural shipments.