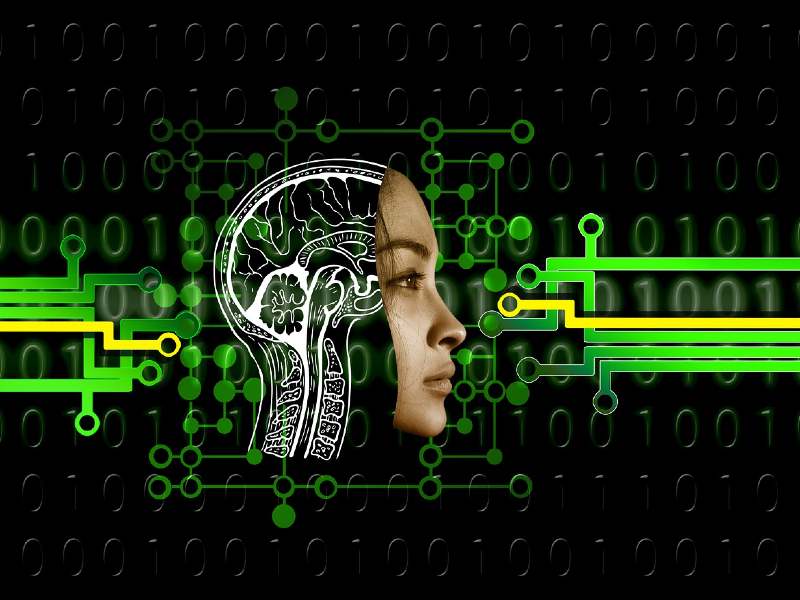 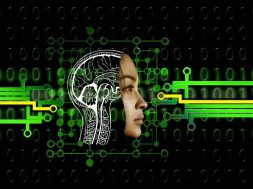 The Canadian city of Summerside has partnered with BluWave-ai to optimise its smart grid and ensure more distributed renewable energy resources are integrated and optimized.

Summerside Electric Utility and BlueWave-ai tested an artificial intelligence-based platform as part of the city’s living lab programme. The aim was to develop algorithms that can be used to streamline the control and operation of solar, wind and battery energy storage systems.

The two companies claim to have developed “the first end-to-end AI-optimised smart grid in North America, the first industry proof point of a scalable system applicable to entire states and countries for moving their energy networks towards maximized use of renewable assets.”

With Summerside, Bluwave-ai ran its platform on Microsoft Azure to make use of data from distributed hardware to understand energy generation and consumption patterns.

Data generated is then used for optimal provision of energy for stability and to minimise the cost and carbon footprint of operating the grid.

Basil Stewart, Mayor of Summerside, “We invested early in wind, solar, and storage. Our investment in adopting artificial intelligence solutions with BluWave-ai has completed the full smart grid in our community, country, and continent and during the last two years we removed over 64 million kilograms of carbon from our energy usage thanks to our industry-leading smart grid.”

Devashish Paul, CEO of BluWave-ai, added that the pilot has led his firm “winning customers around the world in India, the United Arab Emirates, United Kingdom, and United States. BluWave-ai smart grid and EV fleet products are now operational globally.”

Indian utility Tata Power has also selected the technology to generate intra-day and day-ahead dispatches for use in its power scheduling operations.

The 3-year contract follows a successful trial of the solution by Tata Power. The utility says accurate scheduling of power will enable the company to expand its renewable energy capacity integrated on the grid.

Sanjay Banja, the president of Tata Power, added: “We are working with BluWave-ai to operationalise Artificial Intelligence in our day to day power distribution in Mumbai. Working with AI-enabled system improvements via cloud computing in real-time operations enhances our baseline systems, resulting in higher operational efficiency and accuracy.”