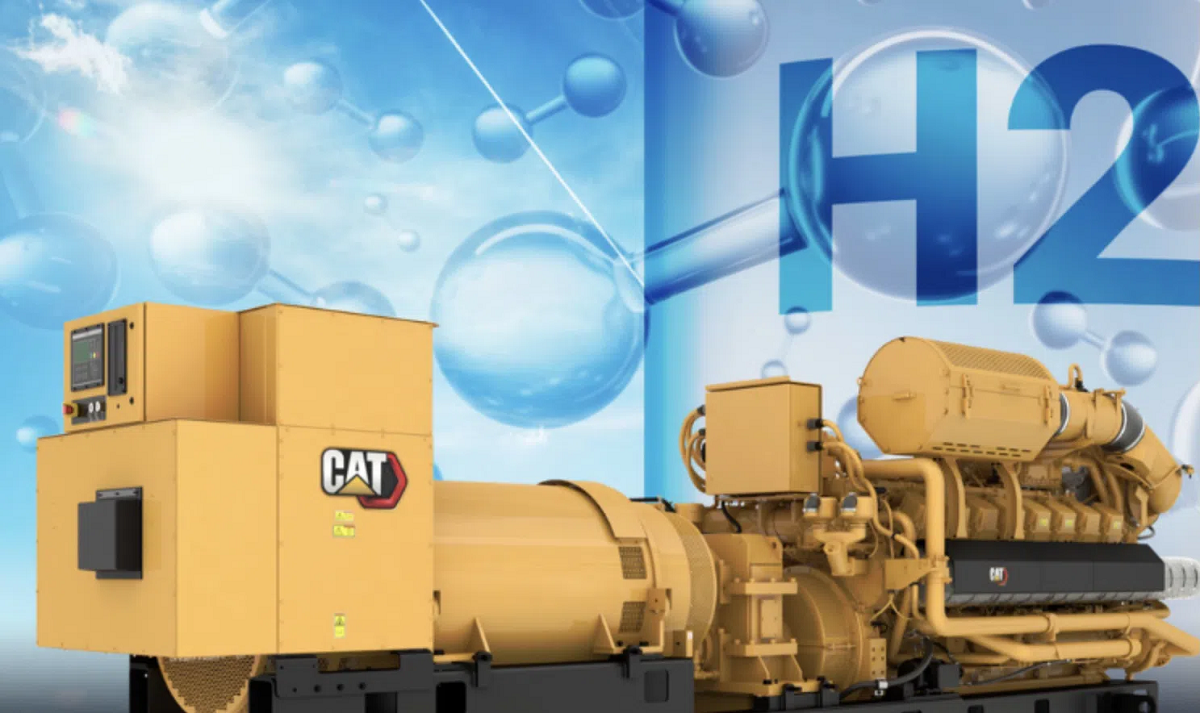 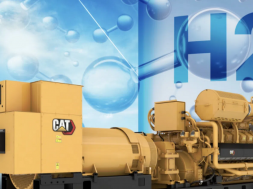 Caterpillar will begin offering Cat generator sets capable of operating on 100% hydrogen, including fully renewable green hydrogen, later this year, the company announced. Hydrogen-powered generator sets will be available on a designed-to-order basis.

The company also plans to launch commercially available power generation solutions from 400 kW to 4.5 MW that can operate on natural gas blended with as much as 25% hydrogen.

Caterpillar says these hydrogen-fueled power technologies have improved performance and “minimal impacts on maintenance costs and schedules, availability and operations.”

Organizations are increasingly seeking to maximize the economic benefits of reducing their carbon intensities. Caterpillar Large Electric Power general manager Bart Myers says with its new offerings, the company hopes to “demonstrate the viability of power solutions that can utilize many types of hydrogen” in order to “shorten the path to commercial availability.”

Caterpillar says its plans for operating on 100% hydrogen include developing a range of commercially available products and upgrades for existing Cat gas generators. The development and launch of these solutions address potential customer demand growth as the hydrogen supply infrastructure matures

Hydrogen is enjoying a resurgence among energy ecosystem and clean transportation stakeholders, Guidehouse Insights said earlier this year. Almost two decades ago, hydrogen was seen as the primary solution to ending reliance on fossil fuels at some point in the future, however the transition to hydrogen did not occur then because of the high cost of generating hydrogen from renewable energy sources. But today, a variety of governments and private sector vendors are experimenting with new applications for green and blue hydrogen, per the research.

Hydrogen production is one of the 10 key technologies seen as critical to decarbonization goals during the next five years, according to a recent DNV Technology Progress Report. 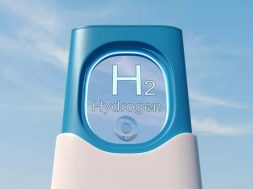 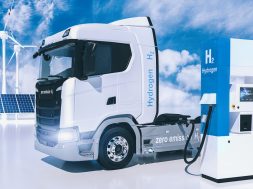