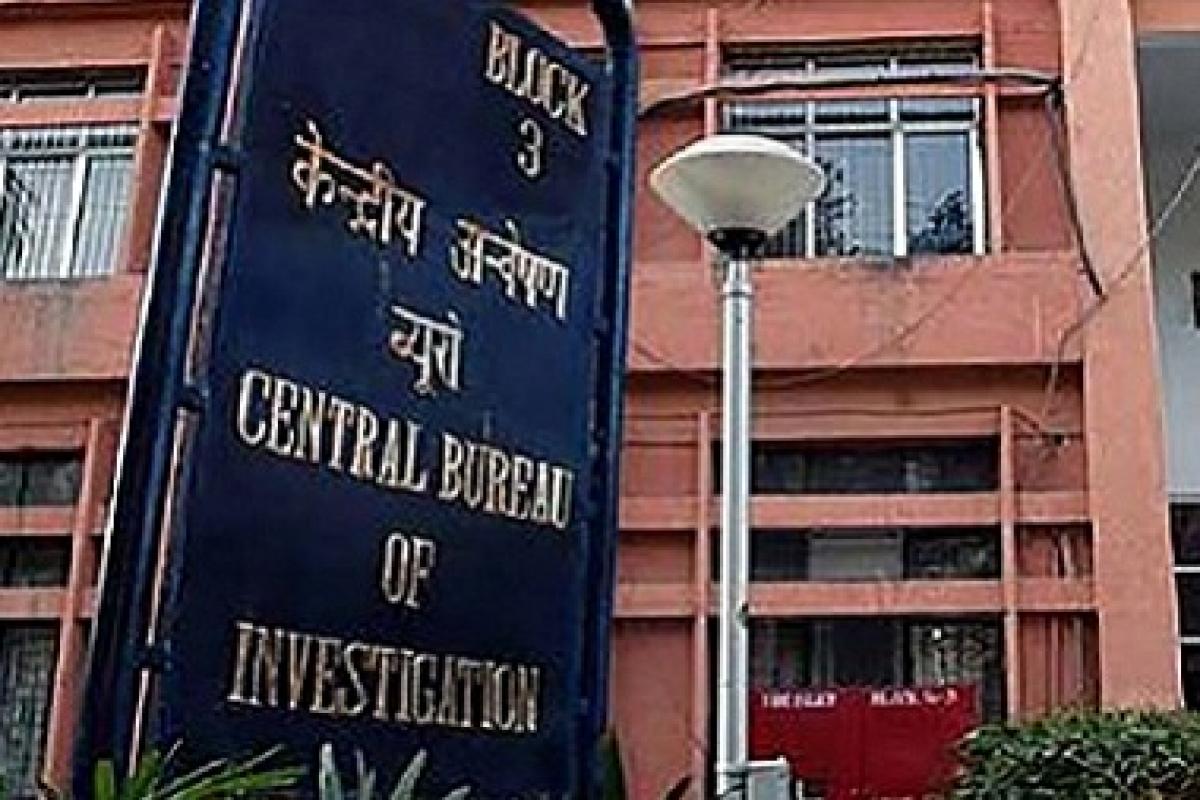 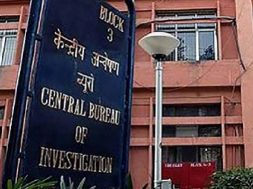 New Delhi: The CBI has registered a case of cheating and corruption against Adani Enterprises and a former chairman and an ex-managing director of multi-state cooperative NCCF for alleged irregularities in selecting a company for a tender to ferry coal from ports to power stations in Andhra Pradesh, officials said on Thursday.

The CBI booked Adani Enterprises, the then NCCF chairman Virender Singh, the then managing director of NCCF GP Gupta and its senior advisor SC Singhal under IPC sections related to alleged criminal conspiracy and cheating and Provisions of Prevention of Corruption Act for allegedly favouring the Ahmedabad-based company in the tender and violation of guidelines.

There was no response to a query sent to Adani Enterprises Ltd seeking its comments.

The CBI alleged that acts of “omission and commission” by the NCCF officers disclose that they acted in “a manner as unbecoming of public servants” and conspired with the company.

The FIR said the officers “committed irregularities by the way of manipulation in the selection of the bidders, thereby giving undue favour to Adani Enterprises Ltd. in award of work for supply of imported coal to APGENCO despite its disqualification.”

Giving details of alleged criminal conspiracy and corruption, the CBI alleged that NCCF, Hyderabad unit which had received the APGENCO tender enquiry on 29 June had forwarded it to its headquarters in Delhi to Singhal, the officials said.

The same day the head office selected a single party — Maharishi Brothers Coal Limited (MBCL) — to transport the coal at a margin of 2.25 percent instead of initiating the process for floating an open tender to call for bids from the competitive bidders citing lack of time as the deadline was 7 July, they said.

Six days later on 7 July, APGENCO informed NCCF, Hyderabad that the date of tender has been extended to 12 July following which allocation to MBCL was cancelled and open tender was floated, they said.

“It is pertinent to mention here that before extension of the date of tender they had seven days (1 July, 2010 to 7 July.2010) and after extension of date they had five days only (8 July to 12 July, 2010) but now management felt that they have sufficient time to call open tender,” the CBI FIR has alleged.

The draft tender notice was discussed and approved by three senior officials of NCCF — Singhal. Gupta, and Singh — who ignored laid down guidelines without consulting Head Office level committee, it alleged.

Six bidders Adani Enterprises, MBCL, Vyom Trade Links, Swarana Projects Gupta Coal India, and Kyori Oremin responded to NCCF Tender on 10 July, 2010 whose details and bids were tabulated and sent to the headquarters by Hyderabad unit on the same day, it said.

Gupta Coal had quoted 11.3 percent NCCF margin while MBCL had kept it at 2.25 percent but remaining companies had not quoted any NCCF margin, it said.

Bids of Gupta Coal, Kyori Oremin and Swarana Projects were rejected by NCCF as they did not fulfill tender conditions, the FIR claimed.

The CBI has alleged that senior officers of NCCF did post-tender negotiations with Adani Enterprises to give it undue benefits even though the company did not qualify when tender was opened at Hyderabad office of NCCF, the officials said.

“Instead of cancelling the bid of Adani Enterprises Ltd. senior management of NCCF conveyed the offer margin of NCCF to the company through one of its representatives Munish Sehgal who was sitting in the NCCF head office on 10 July, 2010 in the evening…,” the FIR alleged.

It said subsequently Adani Enterprises Ltd on the same day informed NCCF that they agree to pay minimum margin charge of 2.25 percent to NCCF.

“It is prima facie evident that when the bids were being processed at NCCF HO. New Delhi. a representative of Adani Enterprises was Informed regarding their imminent rejection due to non-submission of NCCF margin and also that MBCL, the eligible bidder had quoted 2.25 percent margin,” the FIR alleged.

The agency has also alleged that Vyom Trade Links was a proxy of Adani Enterprises which had given it an unsecured loan of Rs 16.81 crore and withdrew its offer at last stage on “flimsy grounds”.