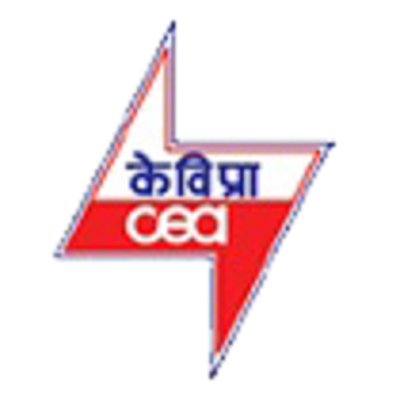 Shri Krishan Pal Gujar stressed on the importance of 24X7 reliable and secured supply of power to consumers at affordable rate. He congratulated CEA for brining out Draft guidelines for carrying out Resource Adequacy plan for various Distribution utilities.

Issues including Need of Resource Adequacy plans and proposed guidelines for carrying out the Resource Adequacy plans were deliberated. The plan would be beneficial to the State Distribution utilities for optimal utilization of generation capacity, harnessing the diversity associated with demand of electricity and sharing of generating assets among various States. The plan will also help states in optimal capacity planning and procurement of power thereby reducing the cost of supply to consumers.