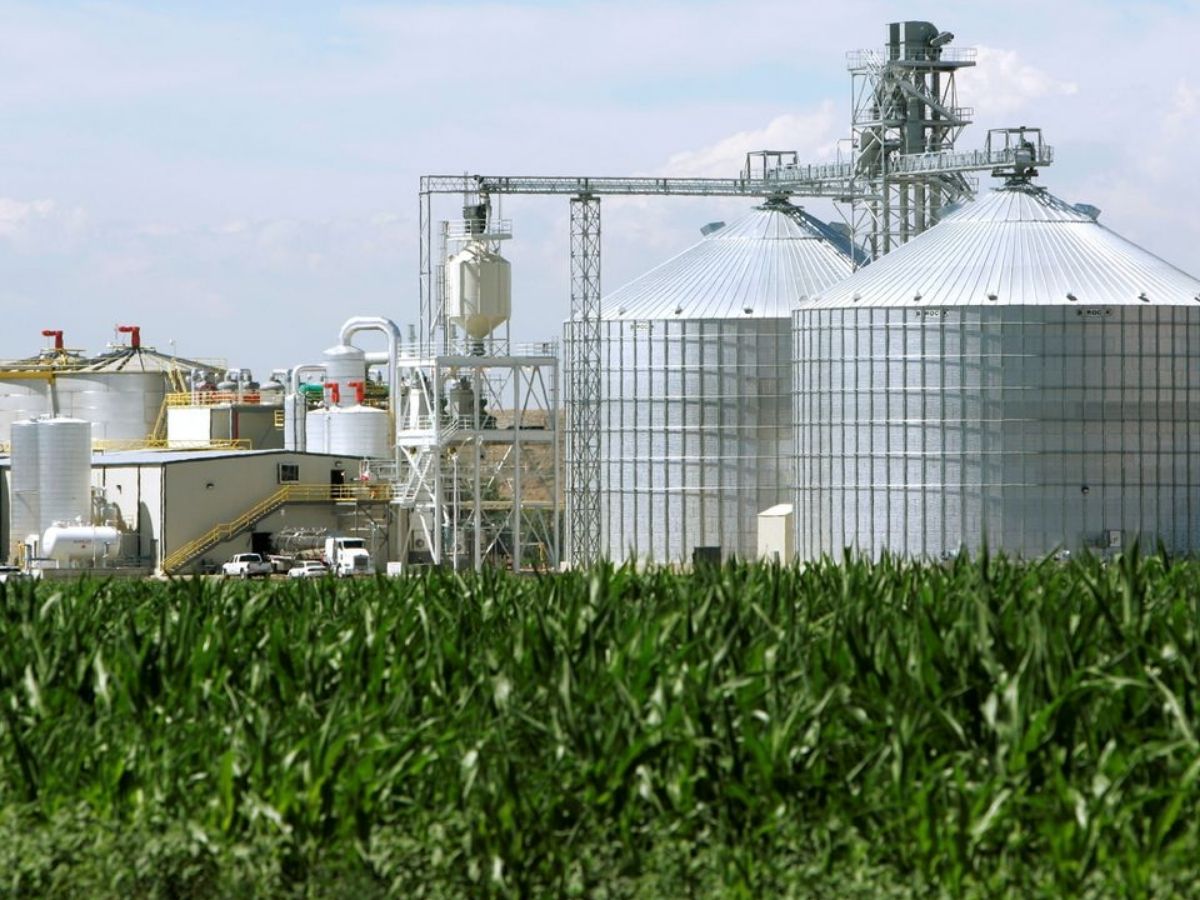 New Delhi: The Union Cabinet, chaired by Prime Minister Shri Narendra Modi, has approved the Amendments to the National Policy on Biofuels -2018.

Due to advancements in the field of Biofuels, various decisions taken in the National Biofuel Coordination Committee (NBCC) meetings to increase biofuel production, recommendation of the Standing Committee and the decision to advance to introduce Ethanol Blended Petrol with up to twenty per cent ethanol throughout the country from 01.04.2023, amendments are done to the National Policy on Biofuels.

The following are the main amendments approved to the National Policy on Biofuels:

This proposal will also attract and foster developments of indigenous technologies which will pave the way for Make in India drive and thereby generate more employment.

The existing National Policy on Biofuels came up during year 2018. This amendment proposal will pave the way for Make in India drive thereby leading to reduction in import of petroleum products by generation of more and more biofuels.

Since many more feedstocks are being allowed for the production of biofuels, this will promote the Atmanirbhar Bharat and give an impetus to the Prime Minister’s vision of India becoming ‘energy independent’ by 2047.