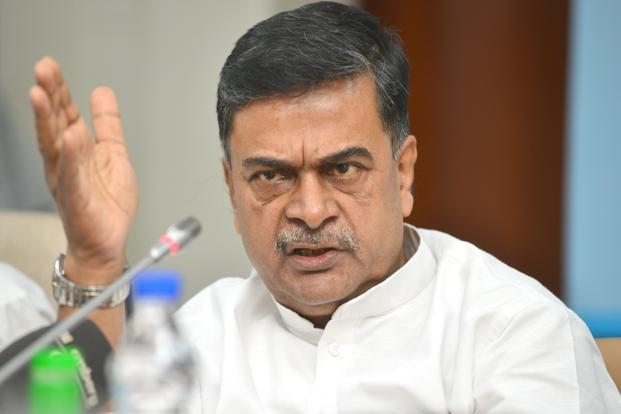 Union Minister of Power and New & Renewable Energy, Shri R. K. Singh has written to states that state Gencos may be asked to take immediate steps to import coal for blending in order to meet their requirement during Monsoon season. The Minister, in separate letters to Haryana, Uttar Pradesh, Karnataka and West Bengal, has expressed concern that tender process for coal import has either not started or not completed in these states.

Shri Singh further asked that State Gencos may lift entire quantity of coal offered under RCR mode expeditiously to build coal stock. He stressed that in case of failure on either account, it would not be possible to give additional domestic coal to make up the shortfall. He added that if RCR allocation is not lifted it will be allocated to other needy State Gencos and if present state of affairs continues it may lead to shortage of coal in states during monsoon adversely affecting the power supply situation in the States.

Shri Singh highlighted that due to increase in demand and consumption of electricity, the share of coal-based generation has increased and the total coal consumption by power plants has also increased. He added that materialization of domestic coal is only about 88% of total requirements. In order to ensure minimum required coal stocks in power plants before the onset of monsoon, Minister has directed that the thermal power plants owned by State Gencos and IPPs must use all the sources to maintain adequate coal stock.