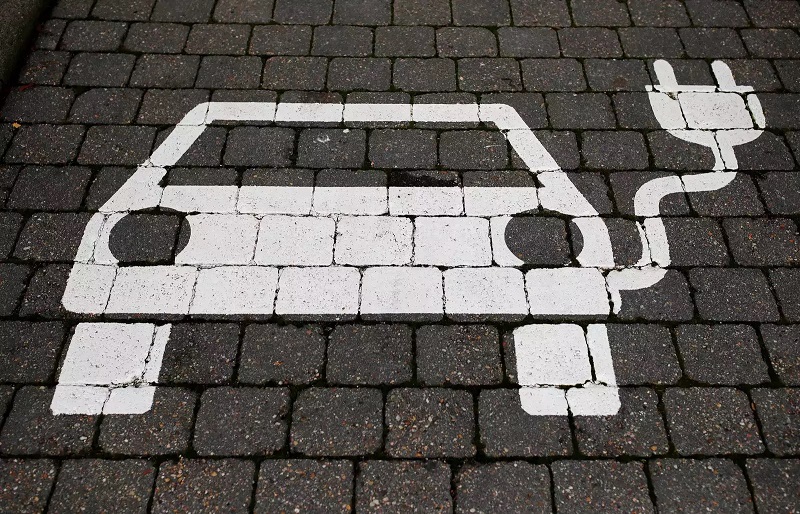 As world economies shift to more electrification and away from fossil fuels to reach net-zero carbon emissions by 2050, expect more copper mining and interest in metals like cobalt and nickel

NEW YORK: Investors in metals and mineral extraction are poised to see their fortunes grow as the race to cut carbon emissions requires massive investment in commodities other than oil and gas.

As world economies shift to more electrification and away from fossil fuels to reach net-zero carbon emissions by 2050, expect more copper mining and interest in metals like cobalt and nickel crucial to battery production, CEOs and global politicians said at this week’s all-virtual CERAWeek energy conference.

The World Bank has estimated that the energy transition will require over 3 billion tons of minerals and metals. Demand for minerals including graphite, lithium and cobalt could increase by nearly 500% by 2050, to meet the growing need to deploy wind, solar and geothermal power as well as energy storage, according to a World Bank Group report last year.

Metals such as nickel and cobalt are vital in the battery sector, executives said.

Copper demand will surge from makers of piping and wires for electrification, they said.

“We see the use of electric vehicles, wind farms and solar requires up to five times the amount of copper,” Trafigura CEO Jeremy Weir said at the conference Thursday. “You can’t turn on the switch and produce more copper,” he said.

He noted that lead times for developing copper mines can be between five and 10 years, putting pressure on available copper supplies. As a result, copper and other metals will see “significant supply deficits,” he said.

In February, three-month copper prices on the London Metal Exchange surged to the highest since August 2011.

He said copper-producing heavyweights like Chile could take on a role similar to the one Saudi Arabia plays in the oil industry. Other nations such as Democratic Republic of the Congo could become key suppliers even with unstable, high-risk governments, akin to oil producer Venezuela.

Mining in the United States, one of the world’s largest copper producers, poses its own challenges. Reuters previously reported that the Biden administration plans to allow mines that produce metals for use in electric vehicles to be developed under existing environmental standards, rather than face tighter scrutiny similar to mining for materials such as coal.

Biden is open to allowing more mines on federal land, the sources said, but won’t give the industry carte blanche to dig everywhere.

“We are living in a technology-driven world,” Petrobras CEO Roberto Castello Branco said, speaking at CERAWeek. “In the past, we looked only to the oil business as competitors. Now, many of them are partners, and other industries are competitors.”