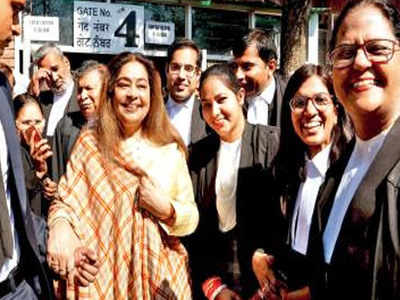 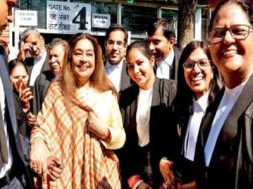 The e-rickshaws were procured at a cost of Rs 9.68 lakh under MPLAD scheme by Chandigarh Renewable Science & Technology Promotion Society (CREST) to
promote pollution-free public transport in the city.

Kher had also given assurance that eight water coolers would be provided and the rain shelter at gate No. 5 and multilevel parking would be completed at the earliest. On
Wednesday, she had also inaugurated a solar power plant at Chandigarh district court in lawyer chambers complex.

The e-rickshaws will help people commute within the high court area.

The office bearers of HCBA have also given a charter of demand on behalf of its members. The function was attended by Debendra Dalai, CEO of CREST, Dr Abdul
Qayum, additional CEO of CREST, S Anmol Singh Sidhu, president of HCBA and Baltej Singh Sidhu, secretary of HCBA. 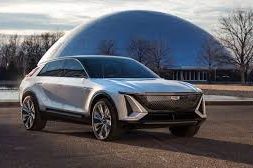 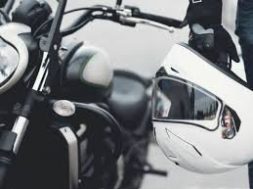 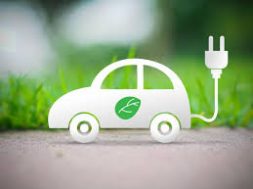