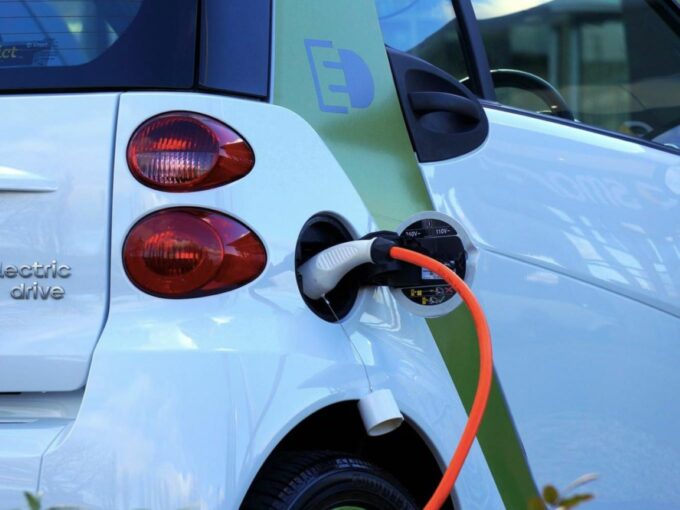 The company will utilise the funds to ramp up its already existing EV charging network.

Kartikey Hariyani, CEO and confounder, CHARGE+ZONE, said that the company has already commenced the distribution of AC-Type2 EV charging network as well as intercity Fast DC charging networks for the 1,500 new points over next 150 days.

“CHARGE+ZONE has done a cumulative fundraise of $10 Mn as a bridge round and will, further, raise Series A funding worth $50 Mn in 2022,” said the statement.

Founded in 2018 by Hariyani, the startup had raised $4 Mn prior to the latest funding round. In November last year, it had raised funding of $3 Mn in a pre-series A round led by Venture Catalysts.

Venture Catalysts is an integrated incubator which invests $250,000 – $1.5 Mn in early-stage startups.

The EV segment including vehicle makers and related infrastructure and service providers has witnessed a rapid growth in the past few years backed by the government’s support and the extension of the FAME-II subsidy scheme for electric vehicles.