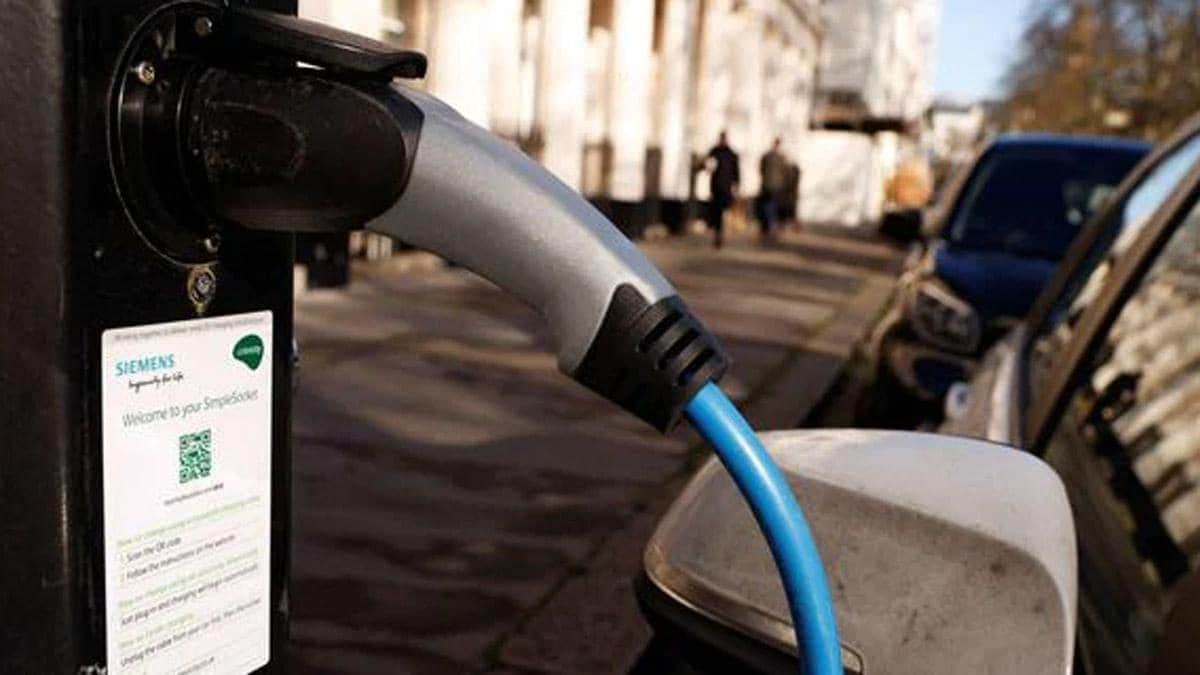 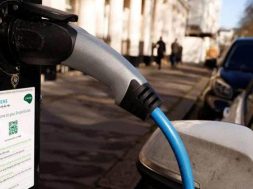 Electrify America is a leader in behind-the-meter energy storage, and they’re adding power to many charging stations!

Economics being what they are (just ask Adam Smith), some people would rather put that money to good use than simply shuffle it into the corporate coffers of rapacious utility companies. That may have been what motivated Electrify America to install large behind-the-meter storage batteries — sourced from Tesla — to 140 of its fast charging facilities, 90 of them in California.

To date, the total installed battery capacity is 30 MWh and growing, making it the largest behind-the-meter battery energy storage coupled with a DC fast charging system in North America, according to the company. Electrify America’s investment in energy storage helps to facilitate the roll out of ultra-fast DC fast charging where it may otherwise be cost prohibitive, says Green Car Congress.

Behind the meter services such as demand response help support the integration of EV charging into the grid by reducing the need for more peaker plants, with their abundant carbon emissions. In the future, as utility regulations and energy markets evolve, Electrify America plans to provide power back to the grid from its energy storage facilities, a service that could generate income for the company to be invested in expansion of its EV charging network. To date it has shifted more than 125 MWh of on-peak energy to lower carbon intensity off-peak hours creating the largest virtual power plant in the California electricity market.

In Bakersfield, California, Electrify America has installed a large solar canopy that not only shields drivers from the fierce sun overhead, but also provides electricity for charging the electric vehicles parked below. Similar solar canopies are featured at other EA locations, where they help charge onsite batteries or deliver electricity back into the utility grid.

Each station includes a solar array that tracks the sun and can charge two vehicles at the same time — regardless of weather or time of day — thanks to onsite behind-the-meter energy storage. Each charger offers the ability to charge capable vehicles at a maximum rate of 3.3 kW. Think that’s a pretty modest capability? If you are driving through the desert and your electric car is showing your battery state of charge is getting dangerously low, it’s like finding water while trekking across Death Valley.

Yes, we know Electrify America is funded by the penalties assessed against Volkswagen because of its horrific diesel cheating scandal, but every cloud has a silver lining. EV drivers in North America are better off because Electrify America exists.