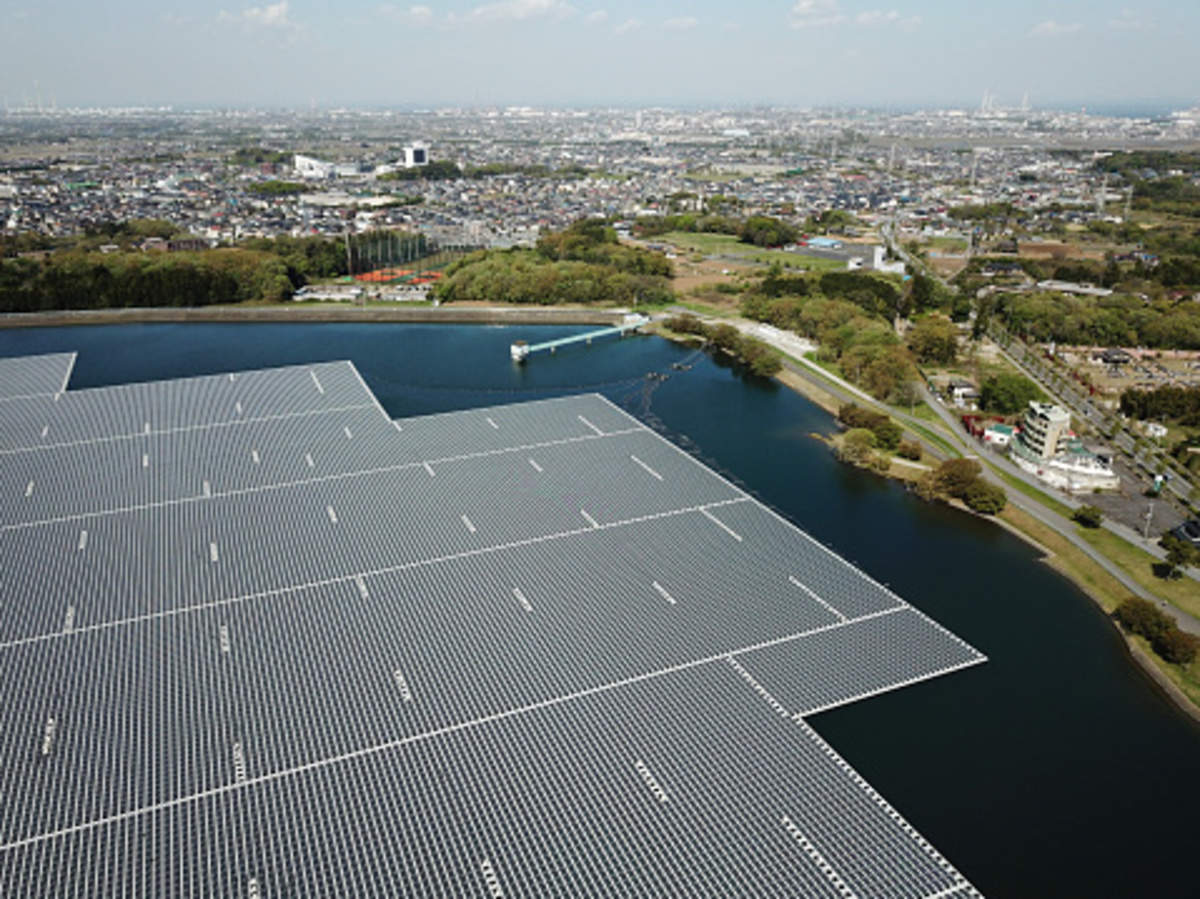 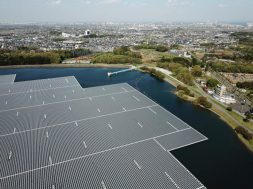 Taiwan, a tiny island in Asia, is set to become the host of the largest floating solar farm in the world.

The 181 MW floating device is being constructed by a local developer Chenya Energy Co Ltd in Taiwan’s Changbin Lunwei East district. Should the floating PV farm be connected to the grid by the end of 2020, it will be world’s biggest floating solar project.

This high-profile project has attracted an ample amount of attention from various sources. And the spotlight has fueled the investor confidence.

The participating overseas heavyweights are DBS Bank from Singapore, Sumitomo Mitsui Banking from Japan and Societe Generale from Japan.

This floating solar project has attracted much attention both at home and abroad for numerous reasons, as noted by SEMI:

Chenya Energy was a wholly-owned subsidiary of Asia Cube Energy, a pan-Asian renewable portfolio company founded by I Squared Capital in 2017. Under I Squared Capital, Chenya’s portfolio has grown from 2.3 to 344.4 MW in merely three years.

According to bnext, having joined forces with French energy giant Total in the 800 MW solar power plant in Qatar in January 2020, Marubeni is eager to add high-profile projects to its renewables portfolio.

The successful procurement of Chenya Energy brings the Japanese multinational the (future) biggest floating PV farm under its wing, which marks the momentum Marubeni is looking for.