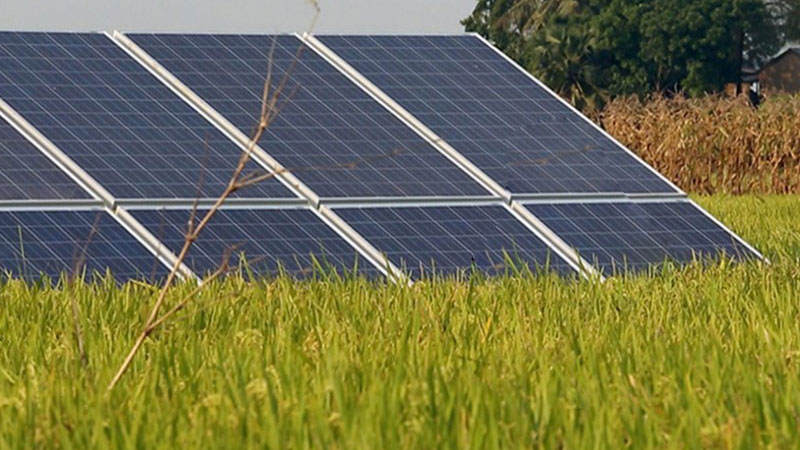 Proposal to be placed before cabinet meeting today

After six years of forming a joint venture company with a China’s state-owned firm, the government is going to form another Joint Venture Company (JVC) with the same country to set up 200MW solar power plant.

For setting up the JVC named Bangladesh-China Power Company (Pvt) Limited (Renewable), the power division has prepared a draft proposal in this regard and it is likely to be placed on the cabinet meeting today, the sources in the power division said.

Talking to The Independent, State Minister for the Ministry of Power, Energy and Mineral Resources Nasrul Hamid said a joint venture company will be formed with the China National Machinery Import and Export Corporation (CMC) to set up 200 megawatts (MW) solar power plant at Sirajganj.

“We will be able to produce solar energy after forming the joint venture company with CMC, a state-owned international engineering contractor of Chinese government,” he said.

The NWPGCL has a plan to develop the largest LNG-based power plant of the country having capacity of 3600 MW including LNG re-gasification terminal and gas pipelines in joint venture with Siemens AG, Germany at Payra in Patuakhali.

tags: BANGLADESH China
0
previous Underutilization of renewable energy
next Five new solar farms to be connected to the national grid