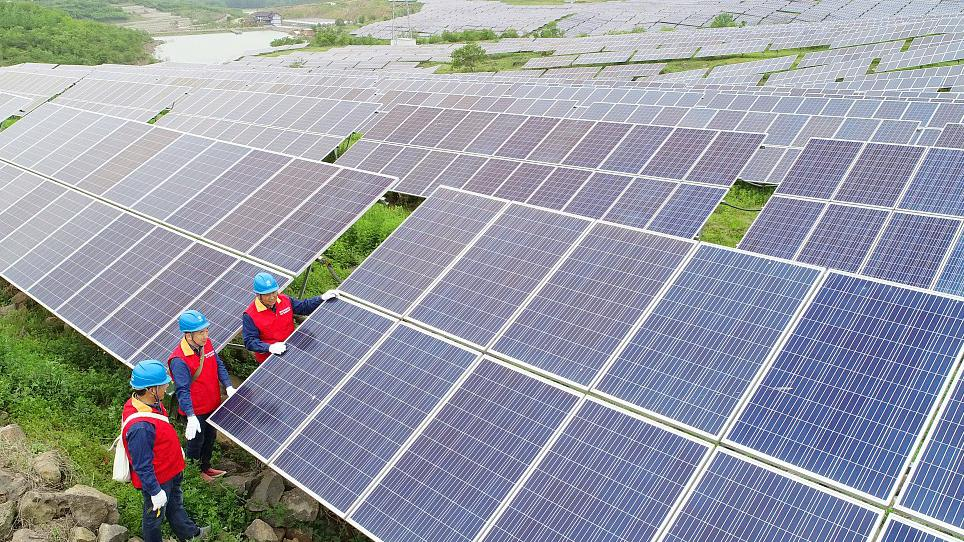 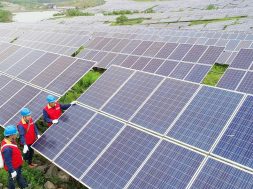 The total PV installations amounted to nearly 180 gigawatts, with 5.2 gigawatts of capacity added in the first quarter, according to the National Energy Administration.

PV power generation came in at 44 billion kilowatt hours in Q1, up 26 percent from a year earlier.

Most newly installed PV capacity was located in north and east China, accounting for 28 percent and 28.4 percent of the total new PV power capacity in Q1, respectively.

China is taking the lead in PV development globally, with an internationally competitive and complete industrial chain.

By the end of 2020, renewable energy will supply 1.9 trillion kilowatt-hours of electricity, 27 percent of total power generation, according to the government’s 2016-2020 plan for renewable energy.