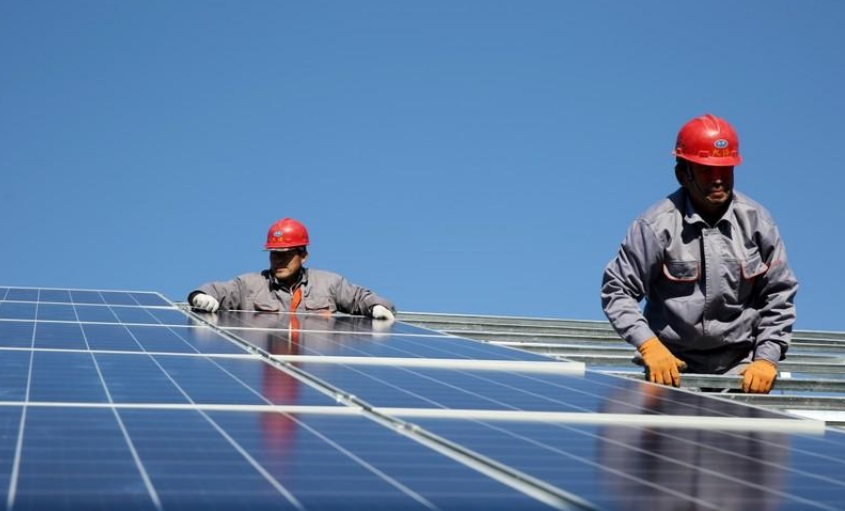 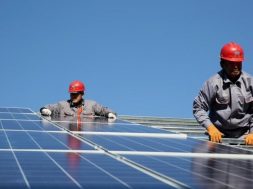 BEIJING: China will allocate 3 billion yuan ($434.55 million) worth of subsidies for new solar projects this year, the National Energy Administration (NEA) said in a statement on Thursday.

Of the total, 750 million yuan will be allocated to rooftop power projects with a combined capacity of 3.5 gigawatts (GW), and the rest will be assigned for solar stations.

For the first time, Beijing will set an annual cap on solar subsidies, in the nation’s latest bid to limit the capacity of subsidized solar projects and ease a payment backlog that stands at 120 billion yuan.

The subsidies will not be applicable for under-construction solar projects which are unable to connect to power grids by the end of this year, the NEA said.

Solar operators are required to submit applications for subsidies to the NEA by July 1, stating their expectations on installed capacity and annual operating hours of projects.

Beijing has been striving to boost competition in the solar industry by getting rid of low-efficiency projects, amid a plunge in equipment costs and surge in production capacity.

The energy regulator had said last month it will give priority to the construction of solar and wind projects that can operate without subsidies this year.

China, the world’s biggest emitter of greenhouse gases, plans to end subsidies for new onshore wind power projects at the start of 2021, a milestone for the renewable energy sector that has traditionally relied on preferential policies to encourage developers to build plants.

By the end of 2018, China had installed solar power stations of 174 GW capacity and generated about 177.5 billion kilowatt-hours of electricity in the entire year, official data showed.