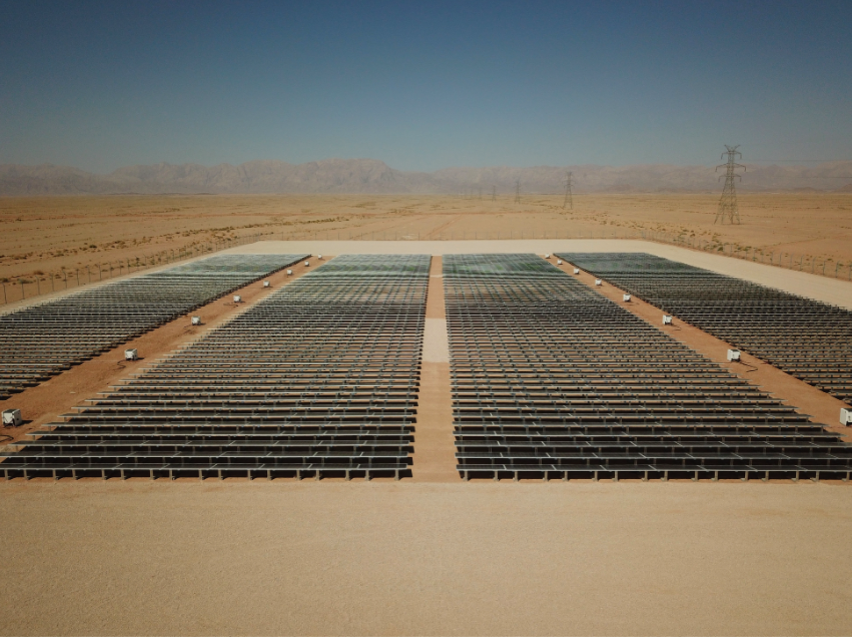 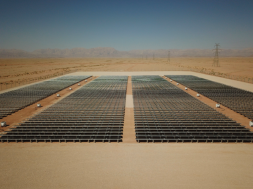 Quoting a Chinese researcher with the State Grid Corp. of China, Bloomberg has reported details of the country’s plans to bring about 455 GW solar and wind energy in its desert regions, with 200 GW to be installed before 2025.

According to market researcher Li Qionghui, of the 200 GW capacity, 50 GW will be fed into the local grid, while the bulk part, 150 GW will be supplied to far off regions via long-distance transmission lines. Initially 97 GW will be brought online by 2023 comprising 60% solar energy and 40% wind.

Another 255 GW is to be realized between 2026 and 2030 out of which 90 GW will be locally connected and 165 GW to be sent to the rest of the country, she said during an even organized by the China Electricity Council (CEC) and solar PV manufacturer LONGi Green Energy Technology.

Yet, the government plans to build new coal power plants and upgrade the aging ones to provide a steady flow of power to the grid, instead of relying solely on wind and solar energy, the presenters said.

For background, earlier in 2022 China announced plans to build 450 GW of solar and wind energy capacity in Gobi and other desert regions as it targets to realize 1.2 TW of these 2 renewable energy sources by 2030. However, so far details were sparse and sketchy (see China Sets Focus Areas For Energy Transition).

According to another researcher with China’s National Development and Reform Commission (NDRC), the country will install 500 GW of wind and solar in total, including projects in the desert regions, between 2021 and 2025, and another 700 GW till 2030.

Bloomberg counts all of this taking the country’s wind and solar power capacity to 1.7 TW by the end of 2030, which would mean exceeding the federal targets.

In the short term though, the local solar industry is facing troubles due to the country’s stringent lockdown measures due to a surging wave of COVID-19. Chinese cell and module maker JinkoSolar recently said the Shanghai and Ningbo ports in China are ‘heaping huge pressure on global supply chains’ due to the lockdowns.

This is leading to skyrocketing prices for ships waiting to load or discharge at these ports, responsible for 90% of solar panel export volume according to JinkoSolar, by as much as 10-fold in the last 2 weeks alone. Land transport is also faring no better.

JinkoSolar warns this would lead to supply delays and rise in transportation costs. The company’s Vice President Dany Qian suggested a slew of measures the solar industry needs to focus on to sail through these times. She said, “First, increase the inventory level considering the prolonged shipping lead time and logistic uncertainty. Secondly, upgrade your product and technology solution, shift towards more efficient panels to dilute the rising logistic cost per watt. Finally, secure the orders for the upcoming projects of 2022 at the earliest possible time. The price trend is likely to rise consequently to reflect these shocks in the supply chain.”