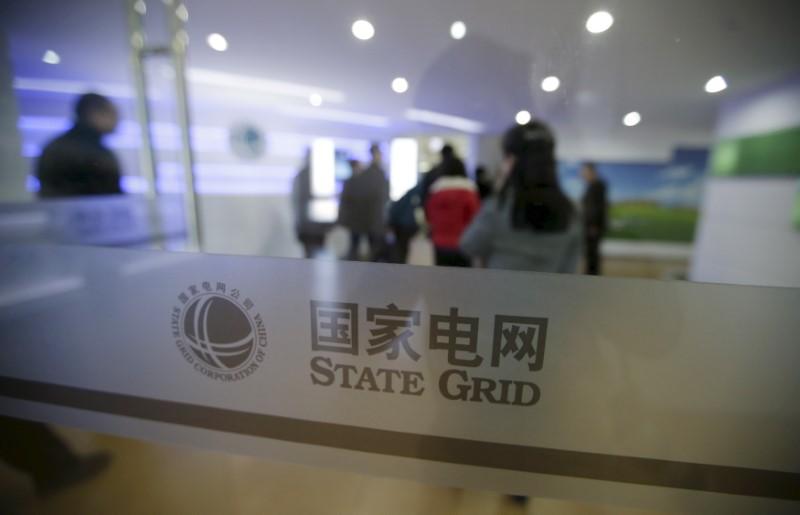 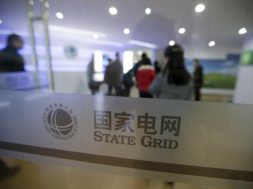 The projects, in Hebei, Jilin, Zhejiang, Shandong provinces and the far west Xinjiang autonomous region, will have a total capacity of 6 gigawatts and are expected to come online from 2026, the company said Wednesday in a statement.

Pumped hydro storage allow excess power to be saved by pumping water from lower to upper reservoirs when electricity demand is low, then releasing it back down to generate electricity when consumption is high.

China is utilizing technologies such as large-scale storage and ultra-high voltage power lines to help reduce renewable power waste. The nation aims to develop about 40 gigawatts of pumped hydro storage capacity by 2020.

Xinjiang and Jilin are among regions in China with the highest curtailment rates of renewable power. Overall, the nation idled about 2.9 percent of solar power in the first nine months of last year and 7.7 percent of wind. 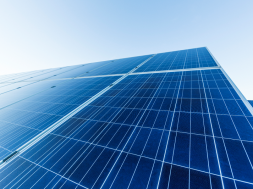